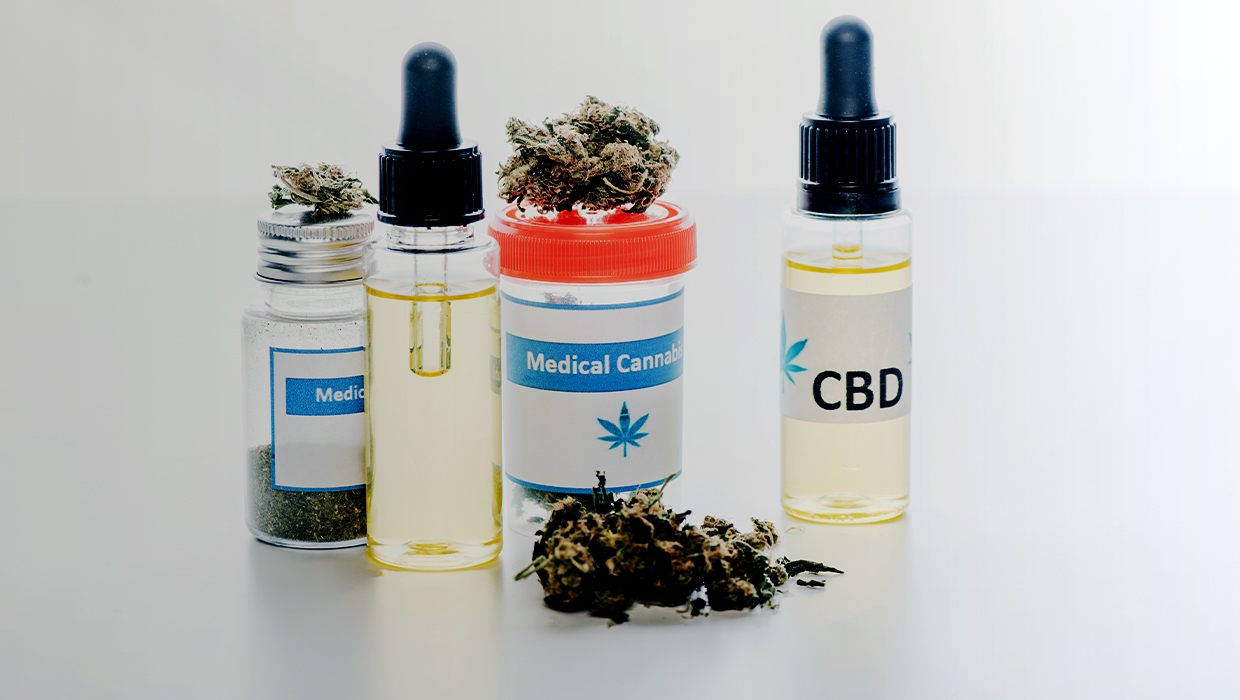 Experimentation of therapeutic cannabis in France: a long awaited step

On March 26, 2021, the French government officially launched a two-year long experimentation of therapeutic cannabis (including THC[1]) for the benefit of 3,000 patients throughout the country.[2]

This results from a long assessment phase initiated in 2018 during which an expert committee, missioned by the French Agency for the Safety of Medicine and Health Products (ANSM), positioned itself in favour of an experimentation of therapeutic cannabis on a voluntary basis. Based on this opinion, ANSM approved the experimentation project on July 2019 and determined its operational modalities, including medical establishments to be involved. The French Parliament also validated this initiative through article 43 of Act no. 2019-1446 of December 24, 2019.[3]

Experimentation will be limited to specific pathologies: severe and drug-resistant epilepsy, intractable symptoms in oncology, neuropathic pain refractory to accessible therapies, palliative situations and painful spasticity in central nervous system.[4] Therapeutic cannabis will be made available as inhalation or oral administration oil, with different proportions of THC and CBD. Throughout this experimentation phase, the ANSM will continue analyzing data to secure cannabis prescription and patients monitoring.

France among the most restrictive countries around the marketing of cannabis

French law is one of the more restrictive legislations in the EU, preventing cannabis derivatives containing THC rate exceeding 0,2% and CBD substance extracted from the entire plant, its leaves or its flowers, from being placed on the market. An exception to such prohibition concerns CBD extracted from seeds or fiber of the plant only, with variety of cannabis plant being expressly authorized by French law i.e. Cannabis sativa L.[5],  having a THC rate not exceeding 0,2%.[6]

This restrictive regime has recently been questioned before the Court of Justice of the European Union (CJEU), leading it to issue a landmark decision in favor of the commercialization of cannabis in the UE. Hence, on November 19, 2020,[7] the CJEU handed down that articles 34 and 36 of the TFEU[8] must be interpreted as precluding national legislation which prohibits the marketing of CBD lawfully produced in another Member State, unless that legislation is appropriate for securing the achievement of the objective of protecting public health.

French legislation being put into question by the CJEU decision of November 19, 2020

The case was about two French businessmen who launched a company to market CBD products in 2014. In the scope of their project, CBD was extracted from the whole cannabis plant, a variety authorized in France and containing less than 0,2% of THC, lawfully cultivated and marketed in the Czech Republic. After examining the file, the ANSM considered that those products did not have any therapeutic effect.

The two entrepreneurs questioned this decision before French courts, which criminally sanctioned them for breaching French legislation on poisonous substances and more particularly the legislation on CBD.

The businessmen appealed  this decision which led the appeal court to file a prejudicial question with the CJEU on whether or not French law on CBD complies with EU law, i.e. EU Regulation no. 1307/2013[9] regarding payments to farmers within the framework of the common agricultural policy and EU Regulation no. 1308/2013[10] regarding a common organization of the markets in agricultural products.[11] The whole issue was to determine whether or not CBD constitutes narcotic drug.

In its November 19, 2020 decision, the CJEU first excludes the enforcement of EU Regulations no. 1307/2013 and no. 1308/2013 considering that they apply to agricultural products and not extracts from these products.

The Court then recalls the harmfulness of narcotic drugs, including cannabis, and the prohibition of their marketing in the EU, excepted for specific medical use or for scientific purposes.[12]

As a matter of fact, the EU Member States and France in particular, are parties to the 1961 Single Convention on narcotic drugs[13] and the 1971 Convention on psychotropic substances,[14] which both consider cannabis as a narcotic drug.

However, as far as it is concerned, CBD is not considered as psychotropic both according to the scope of the 1971 Convention on psychotropic substances and as assessed by the EU Council’s framework decision no. 2004/757.[15]

As far as it is concerned, the 1961 Single Convention on narcotic drugs targets cannabis in general. However, the CJEU assesses it with regard to the Convention’s aims, i.e. health and welfare protection and therefore let the definition of narcotic drug as referred to in this 1961 Convention depend on then available scientific knowledge.

In this respect, a series of scientific studies published by the World Health Organization in 2017,[16] on the on hand, or by the ANSM in 2015,[17] on the other hand, established that CBD is not harmful and is not having any psychoactive effects. In its November 2020 decision, the CJEU therefore deduces that CBD shall not be considered as a narcotic drug.

Article 34 of the TFEU on free movement of goods within the EU applies to CBD. Provided CBD is lawfully cultivated and marketed in another EU Member State, the CJEU considers that national prohibition of CBD marketing constitutes a measure having an equivalent effect to quantitative restrictions. The only justification of such a prohibition would be the protection of public health.[18] However, as stated above, latest scientific data privileges the absence of CBD effect on health.

How may this CJEU decision impact French national rules?

This CJEU decision of November 2020 therefore questions French legislation on CBD. Indeed, it first appears that the latter differentiates natural and synthetic CBDs although they have the same properties according to the 1961 Single Convention. In addition, the CJEU recalls that it is up to the referring court to assess the scientific data available in order to make sure that the alleged risk to public health is not based on purely hypothetical considerations.

This decision will assumingly force French jurisdictions having to decide on the enforcement of French prohibition of CBD, to strongly demonstrate its psychotropic effects based on recent scientific studies if they wish to by-pass CJEU’s ruling. This will be a challenge in view of the scientific data referred to by the CJEU.

As a matter of fact, because of this decision, the sale of CBD products such as e-cigarettes, oils, infusion or cosmetics is now neither authorized nor prohibited in France.

Such legal uncertainty will assumingly force the French legislator to position itself  as to a potentially facilitated importation of CBD, which becomes an even more acute topic when considering the above-mentioned recent launching of a therapeutic cannabis experimentation in France. Note that a French inter-ministerial mission named “Mildeca” has been launched to combat drugs and addictive behavior. It is expected to file a report to the French government by this summer, then possibly leading to a ministerial decision ruling on CBD products.[19] 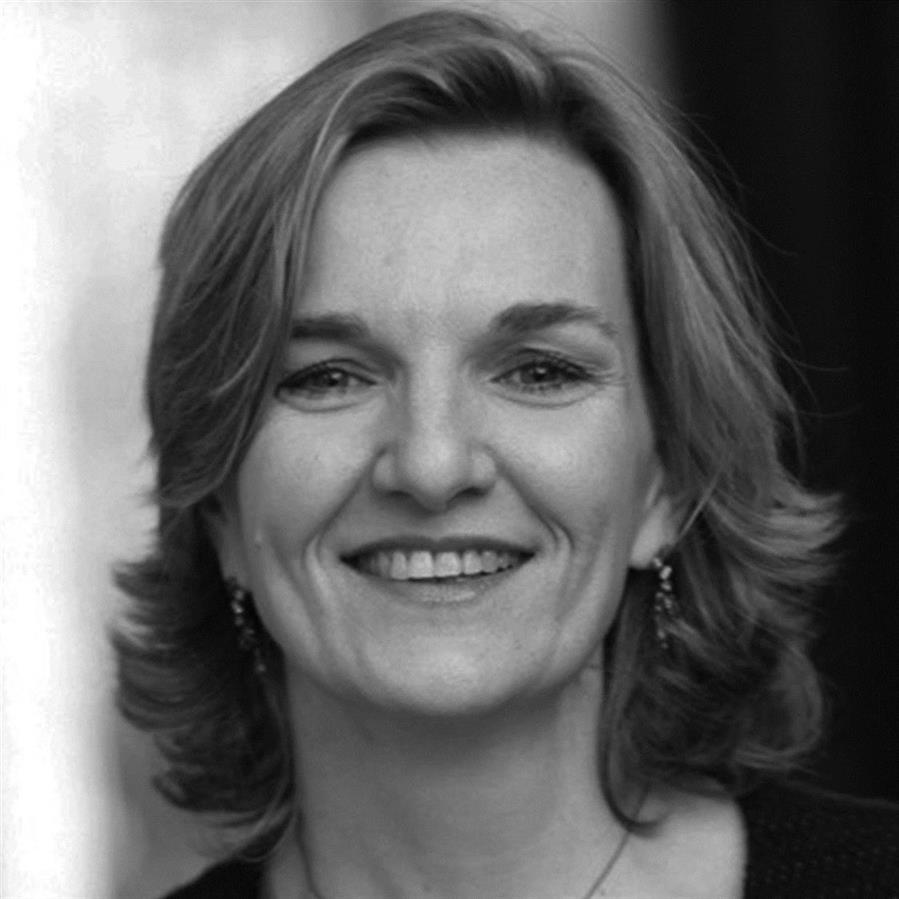 [8] Treaty on the functioning of the European Union: https://eur-lex.europa.eu/legal-content/EN/TXT/?uri=celex%3A12012E%2FTXT.

[9] Regulation (EU) No 1307/2013 of the European Parliament and of the Council of 17 December 2013 establishing rules for direct payments to farmers under support schemes within the framework of the common agricultural policy, see Articles 32.6 and 35.3

[10] Regulation (EU) No 1308/2013 of the European Parliament and of the Council of 17 December 2013 establishing a common organisation of the markets in agricultural products, see Article 189.

[15] Council Framework Decision 2004/757/JHA of 25 October 2004 laying down minimum provisions on the constituent elements of criminal acts and penalties in the field of illicit drug trafficking, cf. Section 2 on sanctions applying in case of unlawful cannabis plant production.

[17] ANSM, Narcotics drugs and Psychotropics Commission, Minutes of the session of June 25, 2015.