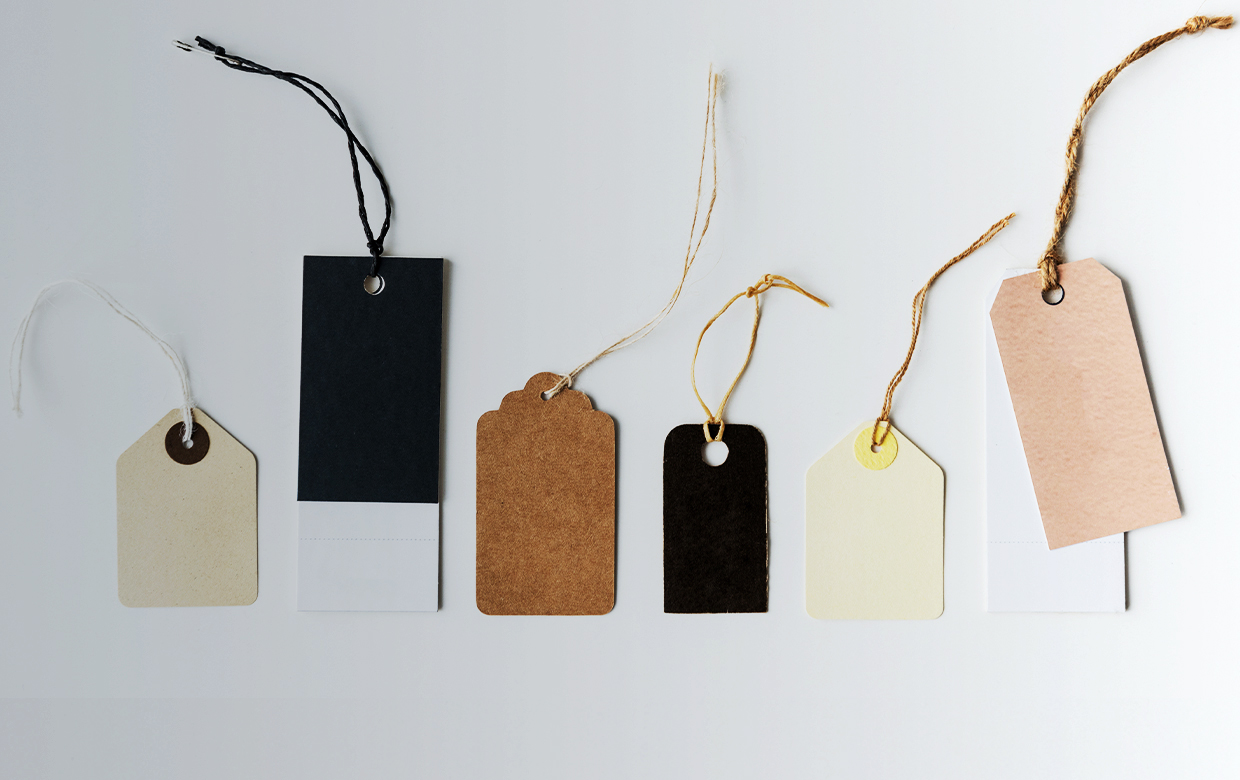 “back to the past” for the price reduction announcement regime

Ordinance No. 2021-1734 of 22 December 2021, transposing Directive 2019/2161 of 27 November 2019 as regards the better enforcement and modernization of Union consumer protection rules has recently amended various provisions of consumer law.

Most notably, it amends – six years after the arrêté (order) of 11 March 2015 as regards the announcement of price reductions targeted at consumers – the definition of “reference price” … to revert to its former definition, i.e., the lowest price applied during the last thirty days.

1. The Rules in force until 28 May 2022: freedom in determining The Reference price

The changes to the existing rules governing the announcement of price reduction derives from EU law.

The arrêté of 11 March 2015 brought the rules pertaining to price reduction announcements into compliance with EU law.

Under this arrêté, “the reference price” is simply defined as one “determined by the advertiser and from which the price reduction is announced” (art. 3, arrêté of 11 March 2015).

This definition gives more freedom to economic operators, the only constraint being that the advertiser must be in a capacity to justify the reality of the “reference price” applied (Article 4, arrêté of 11 March 2015).

Professional vendors have been creative in choosing the reference price on which the discount is based: current prices, prices observed with other brands, recommended prices, prices at a given date, average sales prices, prices applied at the beginning of the season or collection, etc…

The General Directorate for Competition, Consumption and Fraud Control (DGCCRF) has also carried out numerous inspections in this regard, particularly in the e-commerce sector. In 2015, the DGCCRF noted a rate of non-compliance of nearly 20% – non-compliance that led to the conclusion of settlements for a total amount of over €2 million and changes in the behavior of companies in the sector.

2. The new RULES applicable after 28 May 2022: a regulated DISCOUNT

The freedom to determine the reference price led, nevertheless, to uncertainty for professional vendors and prevented a harmonized interpretation of the rules on the advertisement of price reduction in the various Member States.

The arrêté of 22 December 2021 introduces a new article L.112-1-1 in the Consumer Code by reverting to the former definition of the “reference price”.

The new article L. 112-1-1 of the Consumer Code provides that the reference price must correspond to the lowest price applied to all consumers during the last thirty days preceding the price reduction.

There are some exceptions to this requirement, in particular in respect of perishable goods in danger of rapid deterioration, in case of comparison with the prices of a competitor and in case of successive price reductions during a determined period, or to the reduced prices in application of loyalty programs or purchase vouchers.

In the event of non-compliance, the practice may be considered a misleading commercial practice within the meaning of article L. 121-2 of the French Consumer Code, punishable by one year’s imprisonment and a fine of 300,000 euros for an individual and 1,500,000 euros for a legal entity, in according with article L. 132-2 of the same code. The amount of the fine could reach – proportionally to the benefits resulting from the identified breaches – up to 10% of the average annual turnover, calculated on the basis of the last three annual turnovers known on the date of the offence, or up to 50% of the expenses incurred to carry out the advertising or the practice constituting the offence.

In practice, this new definition is likely to modify substantially the promotional policy of certain economic operators at their points of sale and online.

Some operators continued to use the lowest price in the last thirty days as a reference price for their price reduction announcements. The new rules will therefore have no impact on their practices.

For the others, it will be appropriate for them to restore the promotional policies which were in place prior to the adoption of the arrêté of 11 March 2015, though some exceptions have since disappeared.

Reverting to this “reference price” approach will entail the creation of a one-month interval between promotional offers in order to establish a reference price before proceeding with a new commercial offer.

Moreover, formally, it will be important for economic operators to keep proof of the reference price as they will be required, in the event of an administrative inspection or consumer dispute, to demonstrate the reality of the price on which their reduction is based. The proof could be a note, a slip, an order form, a receipt or any other document allowing to prove the reality of the price. 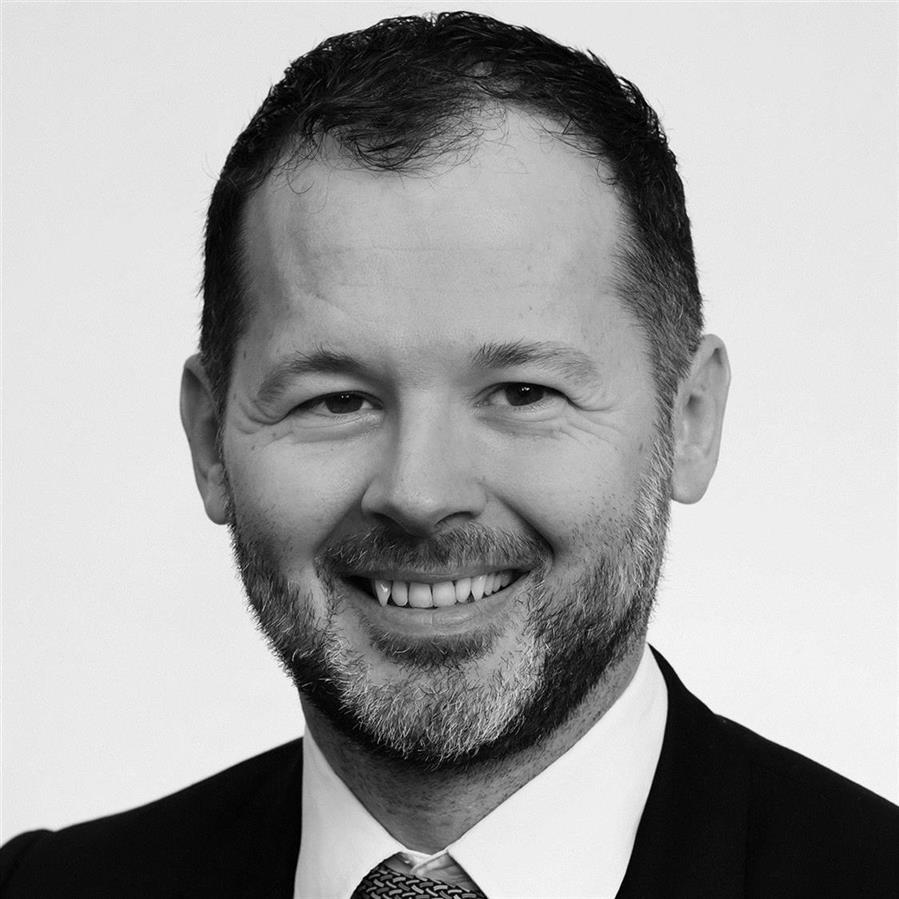