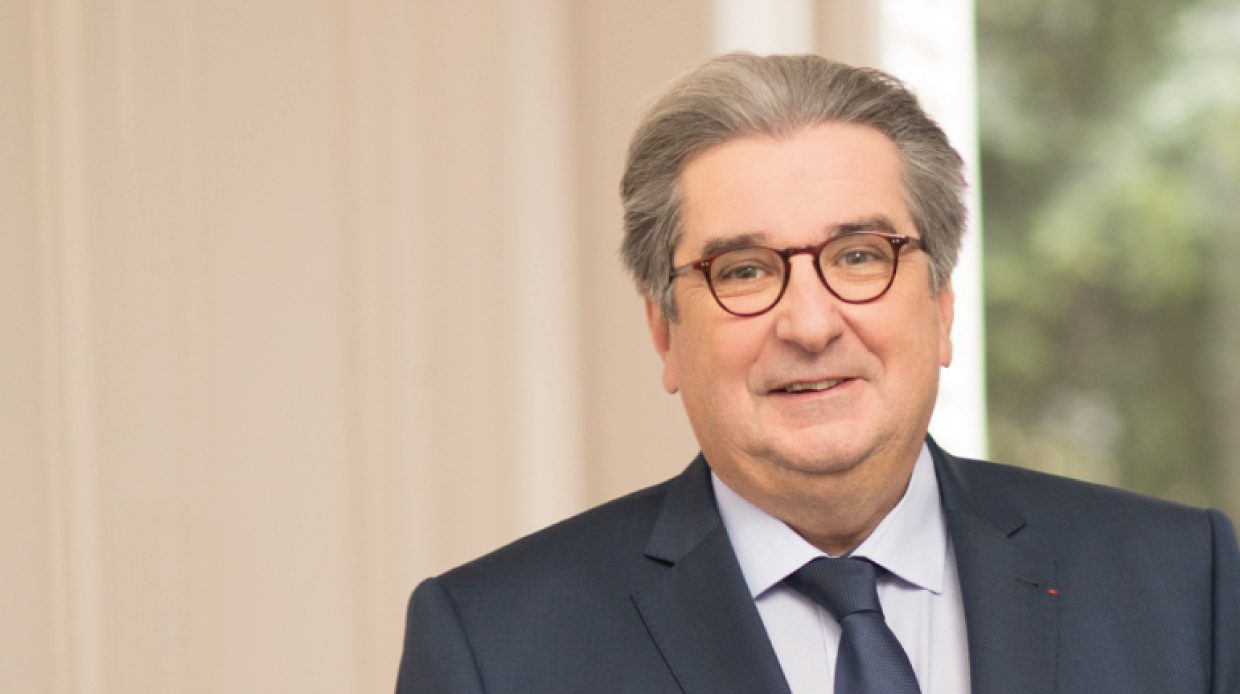 After 3 years as General Manager of the FFT

As a partner, Jean-François Vilotte will bring to De Gaulle Fleurance & Associés, where he already practiced for 4 years, between 2014 and 2018, his knowledge of public law, of the legal management of complex projects, of sports law and its challenges and of digital regulation.

Trained at the ENA as an administrator for the City of Paris and with a degree in public law (Paris I), Jean-François Vilotte has been entrusted with eminent responsibilities within the State administration, the City of Paris and the sports movement. Notably, Jean-François Vilotte has been General Director of Economic Development and Employment for the City of Paris, Director of the cabinet of the Minister of Youth, Sports and Associative Life (2002-2006), and foreshadowed and then presided the Independent Administrative Authority for the Regulation of Online Games (2009-2014). He has also led international missions relating to public policies for the preservation of ethics in sport

His professional experience and legal skills, both in advisory and litigation matters, will thus complement and enrich the legal services offered by De Gaulle Fleurance & Associés.

MAJOR SPORTING EVENTS
“We are proud to have Jean-François Vilotte back on board.His remarkable professional experience in the public sector and in the sports movement and his perfect knowledge of the legal issues in these sectors will be an asset in effectively supporting our clients’ projects,” explain Louis de Gaulle and Henri-Nicolas Fleurance.
“We are delighted to be able to offer outstanding support, based on our experience and knowledge of public law, sports law and digital law, areas in which De Gaulle Fleurance & Associés is regularly rewarded in the various French and international rankings. »

Jean-François Vilotte will take up his post on 3 May 2021. His first cases will be at the confluence of public law and sports law.