April 1st, 2022 marks the second anniversary of the implementation of the new trademark litigation procedures before the INPI: invalidity actions, revocation actions, oppositions opened to new types of prior rights… This is the occasion to devote several articles to an assessment of the issues arising from the transfer of part of the French trademark litigation to the INPI.

The new article L. 711-3 of the Intellectual Property Code (CPI)[1] broadens the relative grounds for invalidity of a trademark infringing prior rights enforceable in France[2] . This non-exhaustive list refers in particular to the following prior rights:

New articles L. 716-2 II. and L. 716-5 I. of the CPI provide for an exclusive competence of the INPI in the matter of requests for invalidation of trademarks made on a principal basis, in particular when they are based on the relative grounds linked to the distinctive signs and territorial signs mentioned above (thus excluding copyrights, rights resulting from a protected design and personality rights which remain within the competence of the judicial courts).

2. Strict criteria of assessment resulting from European and French jurisprudence

2.1 Conflict with a prior trade mark

The last decisions rendered by the INPI in 2022 have very largely resulted in at least partial cancellation of the contested trademarks[1] . These decisions include the main criteria of the EU case law. They adopt a structured and didactic presentation, following the example of the EUIPO, in order to assess successively :

2.2 Infringement of a reputed trade mark

The Director General of the INPI has rendered several decisions to cancel trademarks in whole or in part on this basis (notably the well-known trademarks RICHARD MILLE, ELLE, TREK and PS5)[1] , by assessing the three cumulative criteria identified by the EU case law in this area[2] :

2.3 Violation of a corporate name and/or domain name

The new article L. 716-2-1 of the CPI specifies that an application for invalidity may be based on several prior rights (provided that they belong to the same owner).

The Director General of the INPI was thus able to reject a trademark invalidity application based on a company name and a domain name, as the applicant had not established the actual use of the rights invoked on the date of filing of the contested trademark[1] . This decision illustrates the importance of providing all the mandatory information when filing the application for a declaration of invalidity[2] , in particular the information allowing to identify the prior right(s) invoked and to define their scope.

Following the example of the EUIPO[3] , the INPI published in February 2022 its own “Guidelines for Invalidity and Revocation Proceedings” which specify for each relative ground of invalidity what indications are required to establish the existence, nature, origin and scope of the prior rights invoked[4] :

3. An accelerated and efficient procedure

This new procedure seems to encourage applications for trademark invalidity, in line with the objective of clearing the registers initiated by the 2019 ordinance[1] . While the number of legal actions for invalidity before the courts remained relatively limited[2] , statistics made public by INPI in February 2022[3] show that in just two years, nearly 410 applications for invalidity (most of them based on relative grounds) have already been filed.

This procedure has several advantages compared to the judicial route: the average total duration of the procedure for decisions on the merits is 8.2 months[4] , the fee applied by the INPI is 600 € plus 150 € for each additional prior right invoked, and the procedure takes place exclusively online (with, however, the possibility of presenting oral observations after the written adversarial phase)

The decisions rendered since the ordinance came into force show that the INPI’s assessment of the relative grounds for invalidity appears to be broadly similar to that of the French courts and the EUIPO, thus confirming the need to meet strict cumulative conditions and to respect a precise formalism.

While this new administrative invalidity procedure has the advantage of being faster and less expensive than judicial proceedings, and of being able to be based on new prior rights, it is therefore advisable to remain particularly rigorous in the legal articulation of one’s requests, to justify precisely the concrete conditions of use of the signs invoked and to anticipate the defense of one’s trademarks by constituting solid proof of use files. 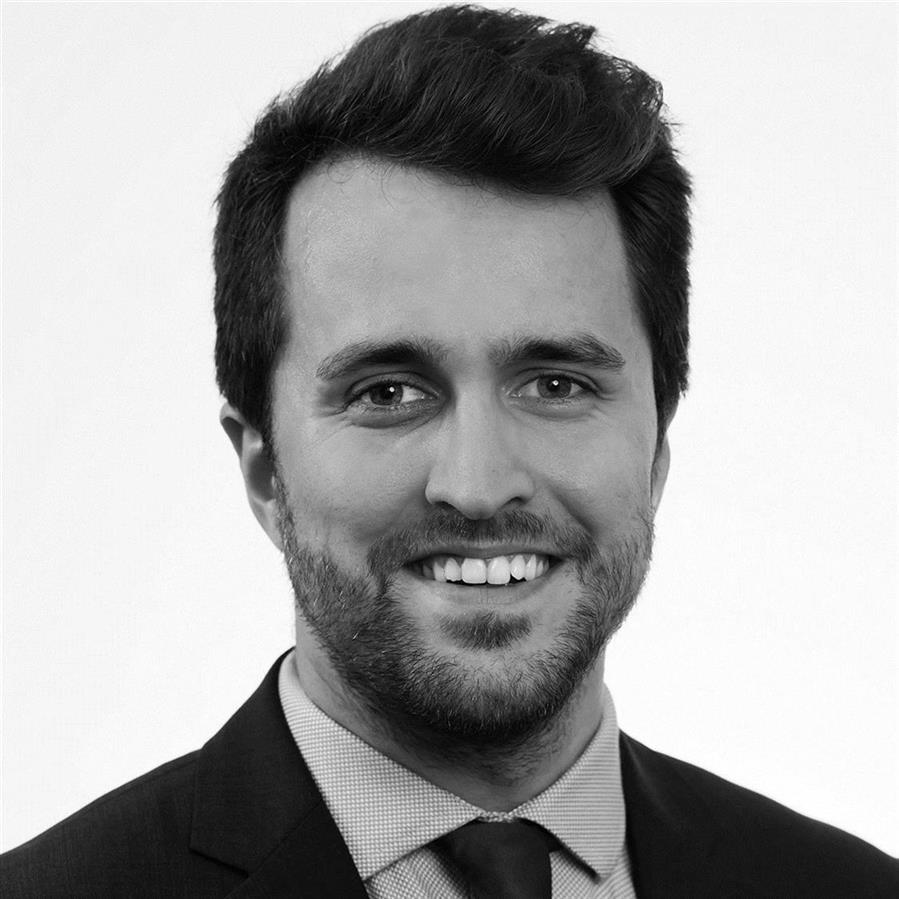