Foreign investment control at the heart of the next presidential election 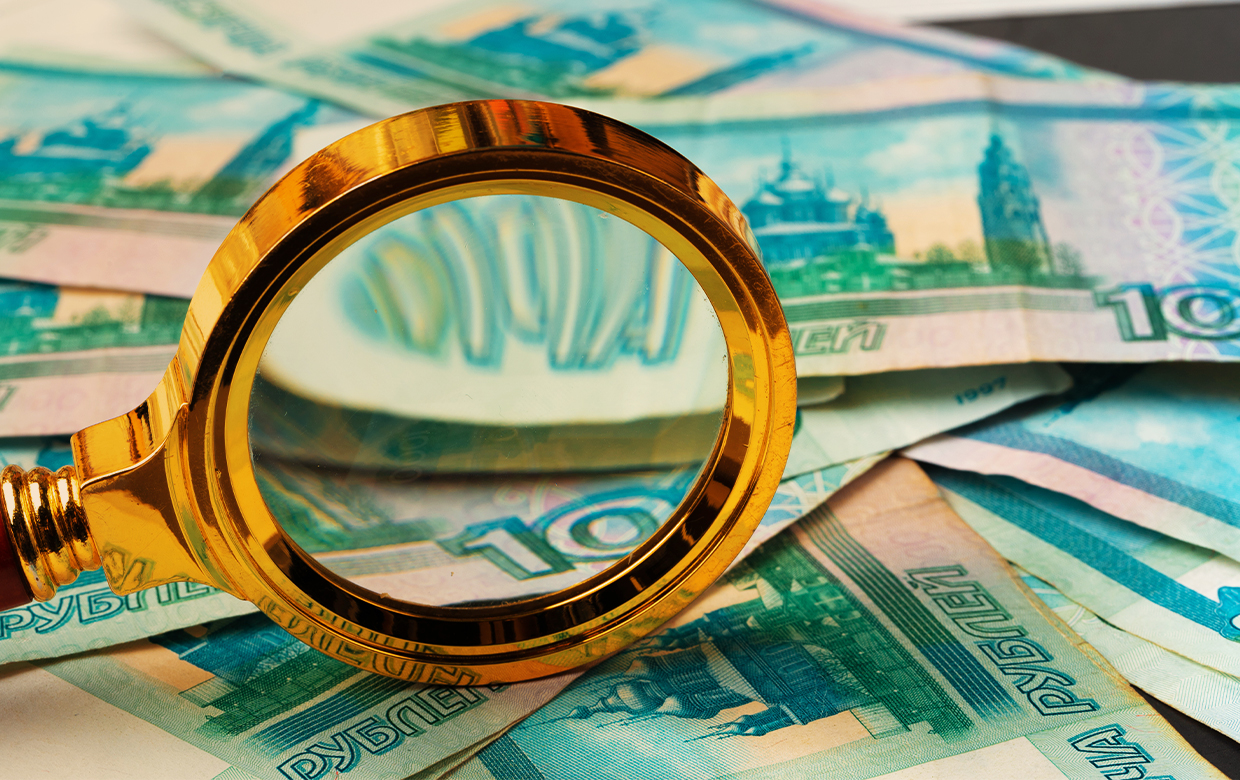 As the presidential election approaches and foreign investors are increasingly attracted by French flagship companies’ expertise and technologies, the issue of foreign investment control is becoming a key issue in the campaign. The goal is to preserve France’s economic and technological sovereignty.

A balance between international openness and protection of national interests

In 2020, France was the most appealing European country to attract foreign investment (with 1,215 investment decisions). France also ranked first in foreign investment control, with a 15% increase in controlled transactions compared to 2019 [1] To ensure a balance between a policy of economic openness and the protection of national interests, France has since 1966 adopted a legislative framework to oversee and control foreign investment in sectors of activity considered strategic because they affect essential public interests such as defense and energy.

Prior authorization from the Minister of the Economy and Finance (MEF) is required for foreign investors, regardless of their nationality in the European Union (EU), to take control[2] of or acquire a branch of activity of a French company, provided that the company carries out a strategic activity. The rule is even stricter for non-EU/EEA investors, as the control procedure is launched as soon as the threshold of 25% of the voting rights of a French company is reached, even if no control is acquired.

The application for authorization must be filed with the MEF by the foreign investor. The foreign investor may also, even before the transaction is completed, refer the matter to the MEF for an opinion as to whether its project is subject to authorization. Authorization may be granted, refused or made subject to conditions by the MEF in order to safeguard national interests. Reasons are given for refusal and the cases of refusal by the MEF are strictly regulated[3]. The MEF has calibrated enforcement tools in case of non-compliance with the procedure. In particular, it can order an investor, under penalty, to file an application for authorization and/or to restore the previous situation at its own expense. It can also apply substantial fines, regardless of the level of initial investment, up to 5 million euros. The procedure is carried out in two phases, each with a specific timeframe: the MEF has 30 working days to examine a file, plus 45 working days if additional examination is required.

The spectacular growth of foreign investments in strategic infrastructures and advanced technologies, and the emblematic transactions and attempted acquisitions involving Alcatel, Alstom or more recently Photonis[4] and Carrefour, have prompted the French government to regularly strengthen the control system and expand the list of controlled sectors[5]. The latest extension is the result of a decree dated September 10, 2021, applicable as of January 1, 2022, subjecting to the foreign investment control procedure R&D activities related to the production of renewable energy.

Constantly adapting to the many economic and legal challenges

In addition to extending the list of strategic sectors subject to prior authorization, the French government, in a context of great price volatility due to the health and economic crisis, has also decided, for listed companies only, to lower to 10% the threshold for foreign investment control, until December 31, 2022, according to the latest statements by the Minister of the Economy, Bruno Le Maire.

The next presidential election will be crucial in determining the future development of a legislative mechanism that is at the heart of current political concerns.

Some presidential candidates are already presenting foreign investment controls as an instrument for reaffirming economic sovereignty. A number of proposals unveiled to date favour an increased presence of the State in a tougher control mechanism; the Republicans propose the creation of a committee, based on the American model of the CFIUS[6], for foreign investment in charge of examining any operation that could lead to the control of a national company by a foreign entity[7], while Arnaud Montebourg suggests imposing on the managers of companies sold to a foreign firm to answer “for their actions before the courts with criminal responsibility for economic treason”[8].

In any case, the final programs of the presidential candidates will be of particular interest to both French and foreign actors. The latter, although anxious to be protected from foreign competitors, would not want an excess of economic patriotism to create a significant brake on their development and their financing. 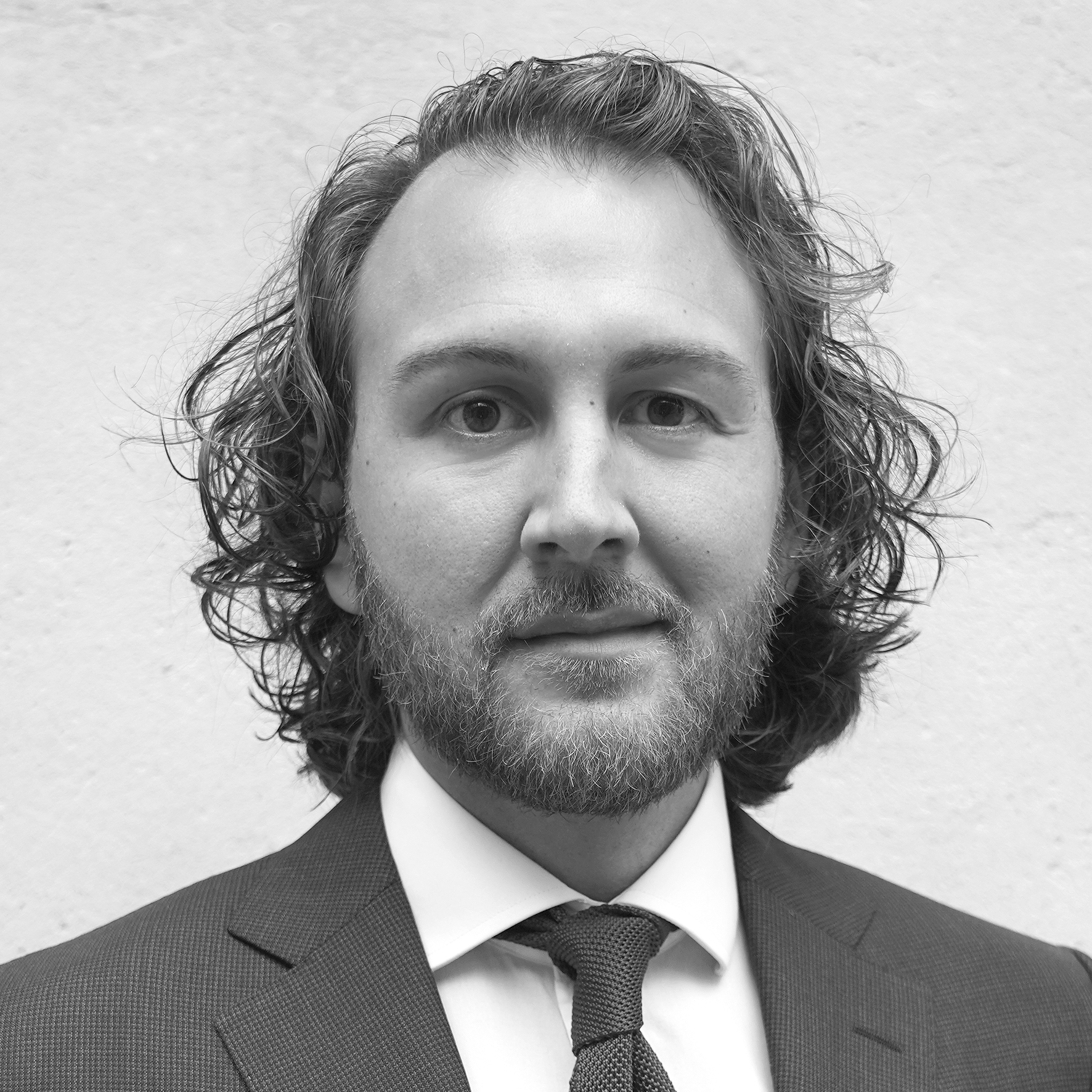 [1] In 2020, 275 transactions (compared to 216 in 2019) were reviewed under the regulations governing the control of foreign investments in France, according to the Treasury Department.

[3] By Article R. 151-10 of the Monetary and Financial Code (in particular the preservation of national interests, the consideration of links with a government, the risk of infringements, or the existence of sanctions or convictions of the investor).

[4] For the first time, the French government formally vetoed an acquisition in December 2020, blocking the acquisition of Photonis by the American company Teledyne.

[6] Committee on Foreign Investment in the United States.