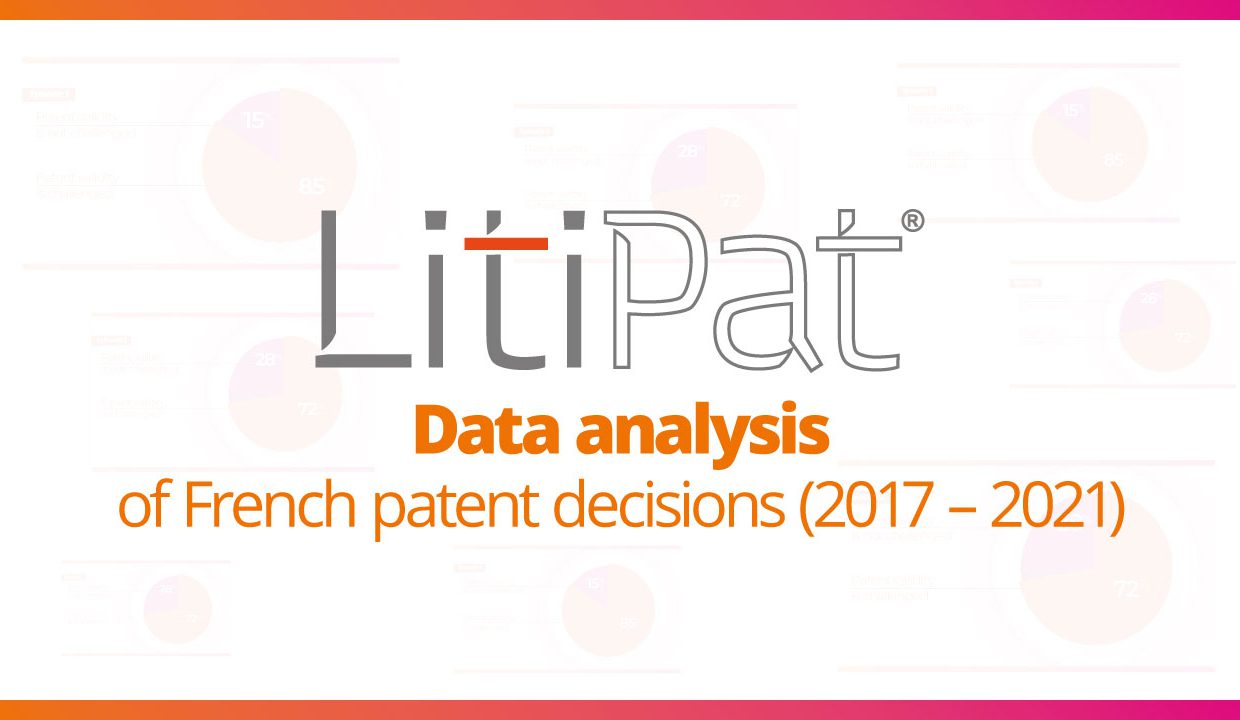 LitiPat is a barometer developed to analyse patent decisions before French jurisdictions. This data analysis is based on about a hundred decisions before the first instance tribunal and appeal courts, as well as preliminary order, from 2017 to date. Find, each week, a new figure of the LitiPat barometer. 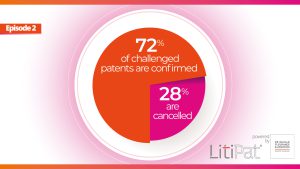 Among the challenged patents, 72% of patents are ruled valid. “Patent validity is mostly confirmed before French jurisdictions, which is favourable to patent holders”, observes Francine Le Péchon-Joubert, partner at De Gaulle Fleurance & Associés. 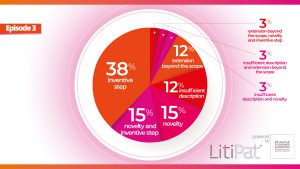 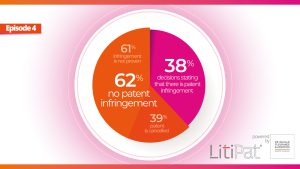 38% of decisions consider patent is infringed and 39% of non-infringement decision are due to patent cancellation. “We note that nullity action is a good defense to an infringement action”. 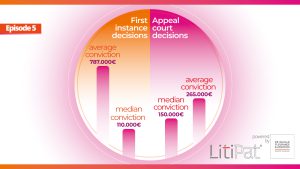 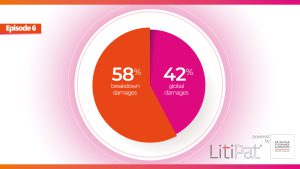 In case of conviction for patent infringement, French judges can decide to allocate damages globally or to breakdown depending on damages, namely lost profit for the patent holder, profit earned by infringer and moral prejudice.

58% of patent infringement conviction are subject to breakdown of damages. “Breakdown of damages requires more motivation from the judges, but it is a way to have a fairer decision which details the damage items” notes Francine Le Péchon-Joubert. 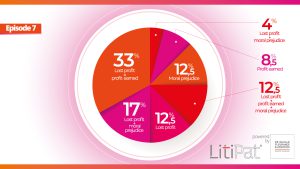 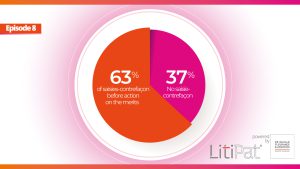 In 63% of patent litigations on the merits, a saisie-contrefaçon has been performed before. This confirms the interest of practitioners for this preliminary procedure specific to France. “It is a tool that is widely used in France and that other countries envy us”, says Francine Le Péchon-Joubert. “It is one of the keys to success in French patent litigation”. 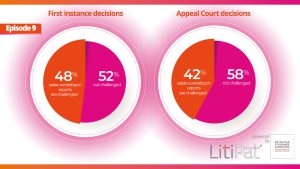 Before first instance tribunal, the validity of a saisie-contrefaçon report is challenged in 48% of cases. This number decrease to 42% before the appeal court. “It confirms that once performed, the saisie-contrefaçon is still strongly challenged by the opposing party throughout the proceedings in order to dismiss evidence” states Francine Le Péchon-Joubert. 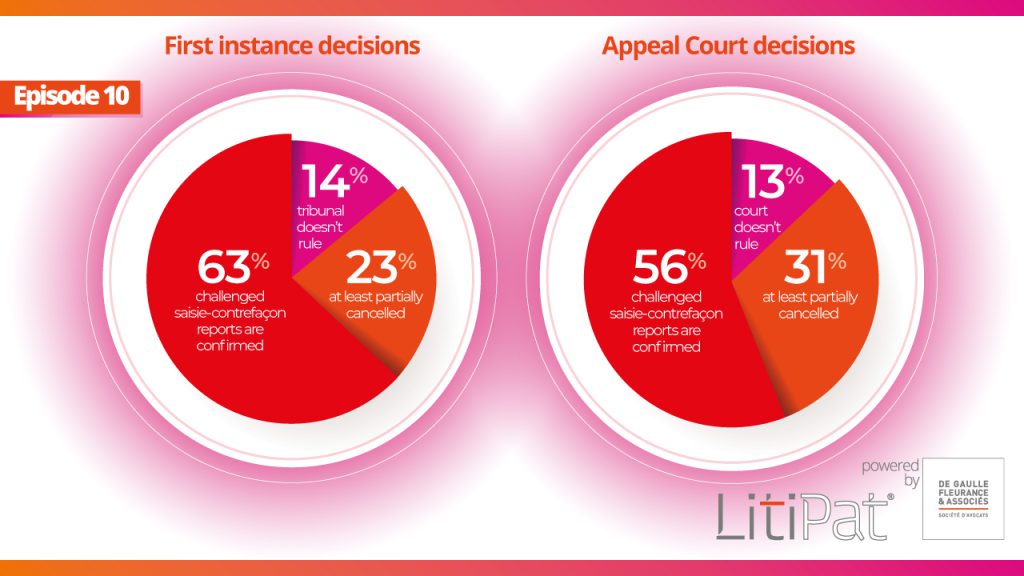 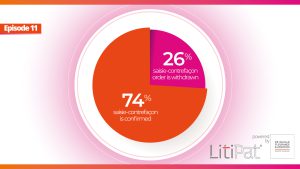 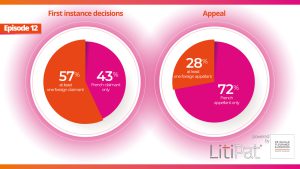 Proceedings involving only French claimants represent 43% of cases before first instance tribunal. However, it represents 72% before appeal court. “Surprisingly, we note that foreign companies do not use the appeal procedure. It is important to inform them on the particularities of the French appeal procedure in order they take advantage of it.” recommends Charlotte Hébert-Salomon. 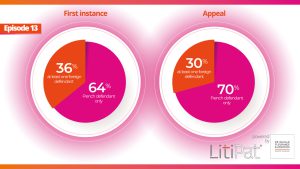 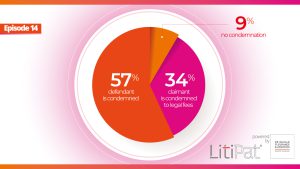 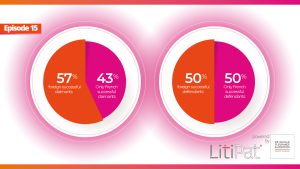 Before first instance tribunal, 57% of successful claimants involve a foreign party. When claimants are condemned to legal fees, in half cases defendants involve foreign party. “There is a common thinking that French parties are more advantaged before French jurisdiction. But this is not true, foreign companies shall not be afraid to sue a French company in France” encourages Carlyne Sevestre 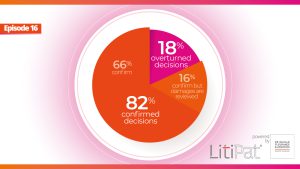 Before Appeal Court, 82% of judgements are confirmed, and in 16% they confirm but reconsider damages.  “Even if appeal decisions mostly confirm judgements, appeal proceedings can be interesting to get damages reconsidered. Such claim is not common but should be encouraged” advises Julien Horn 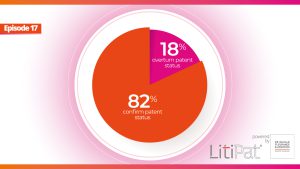 Before the Appeal Court, 82% of judgements on patent validity or nullity are confirmed. “Chances to see a patent to be declared null by the Appeal Court while it was considered valid before the first instance tribunal, and vice versa, are low” comments Carlyne Sevestre 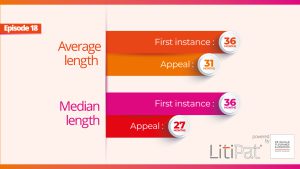 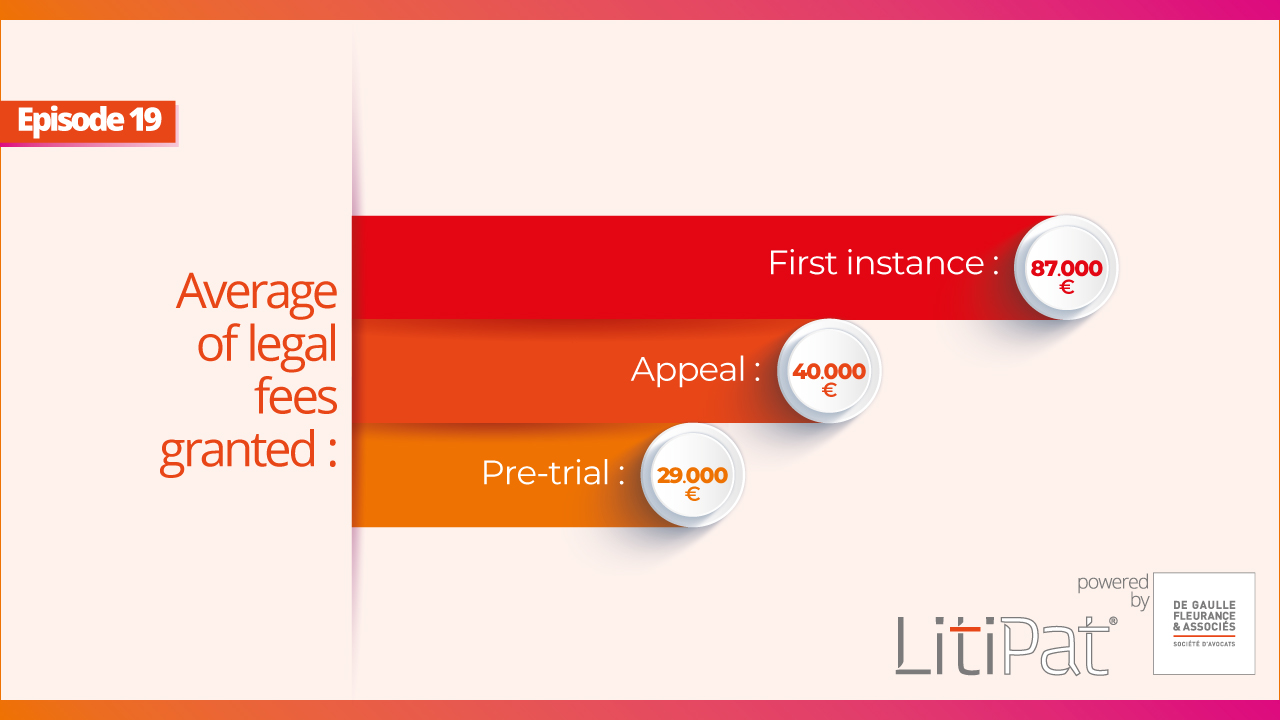 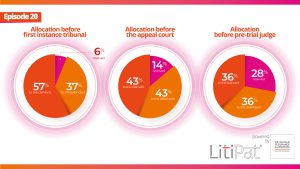 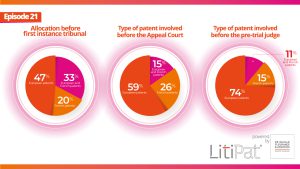 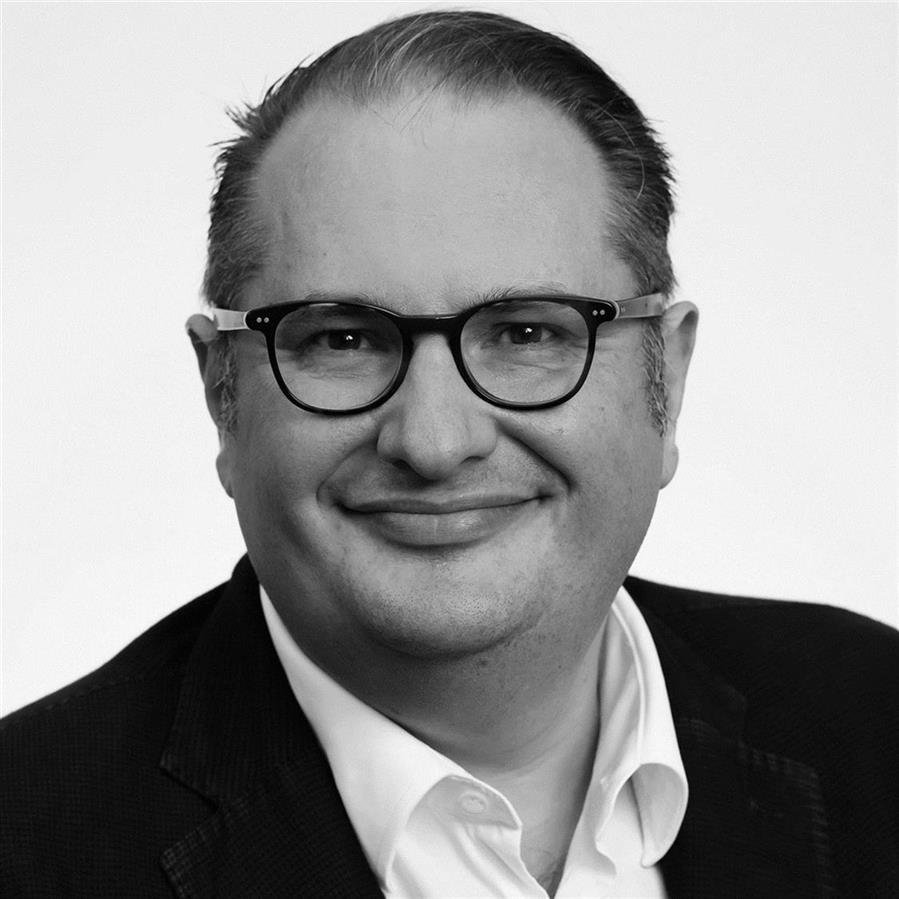 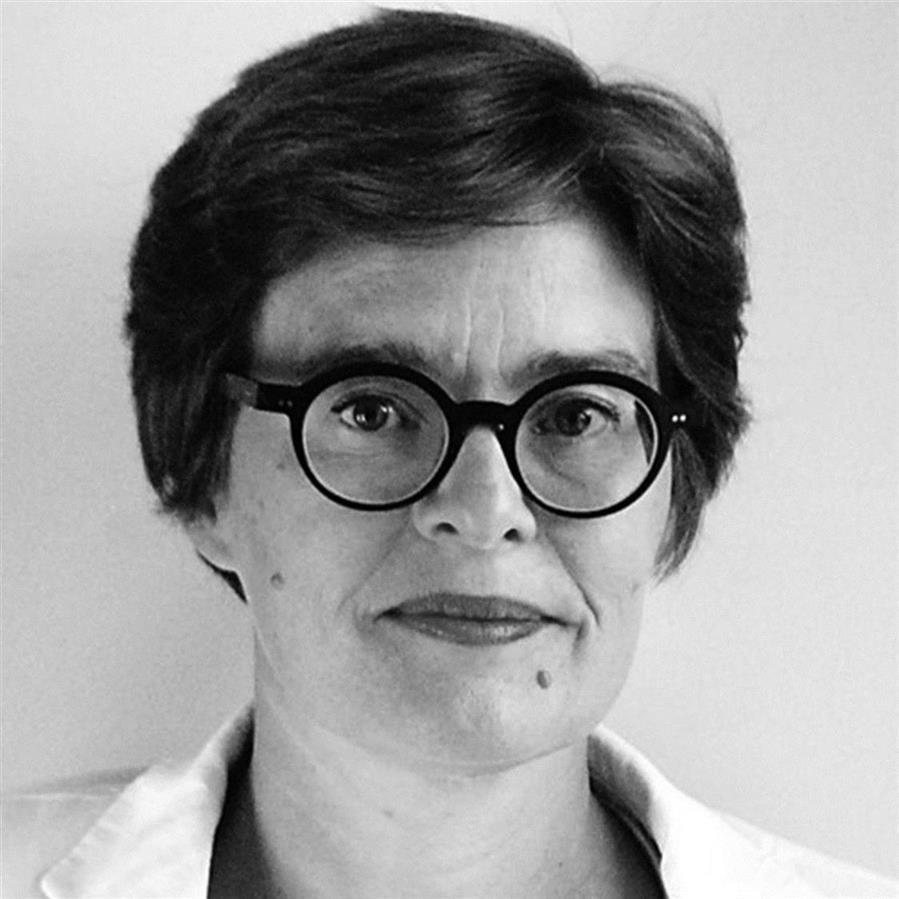 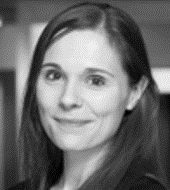