The Ministry of Labor unveils its new health protocol! 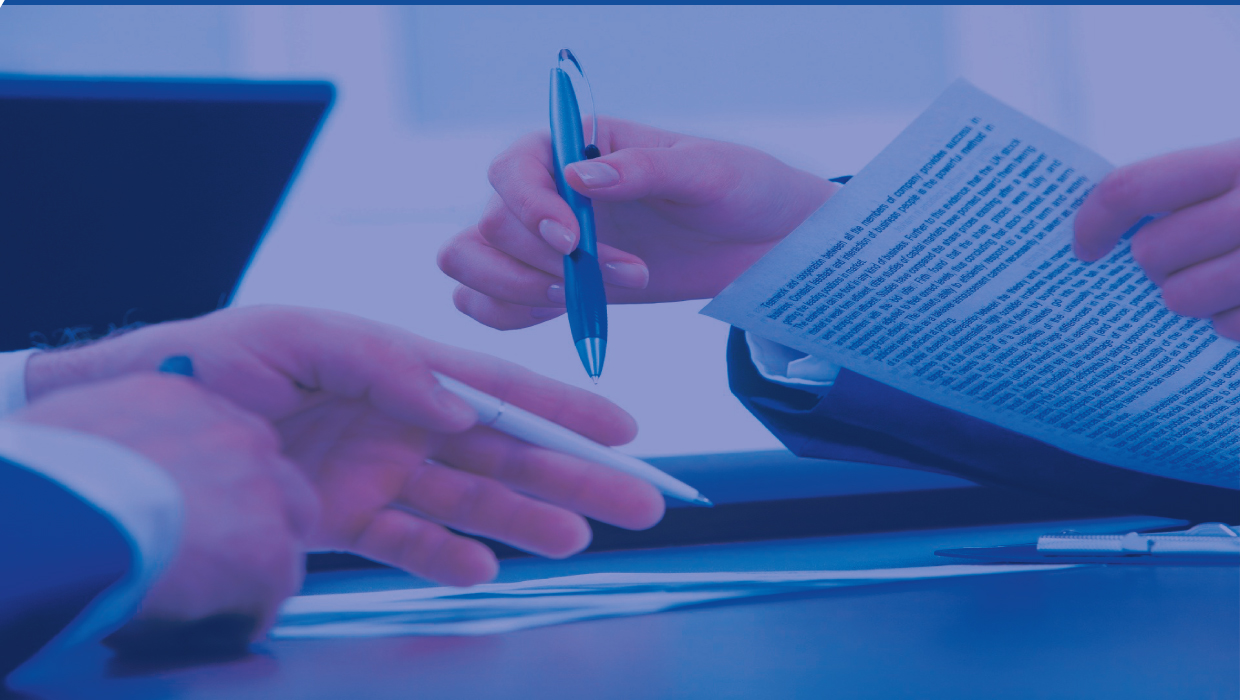 Applicable from September 1st, 2020, the new health measures, outlined below, will be progressively implemented in all companies, regardless of their size:

The health protocol reminds us that “masks are systematically worn in the workplace in all enclosed collective areas“. These masks, intended for the general public and preferably reusable, must cover the nose, the mouth and chin at the same time and meet the specifications defined by the AFNOR S76-001 standard. They must be made available to all employees by the employer and changed as soon as they are soiled or wet, and at least every 4 hours.

Nevertheless, the wearing of the mask must be combined with other sanitary measures such as the following:

The permanent wearing of the mask may be waived, i.e. the masks may be temporarily removed at certain times of the day, in certain specific cases outlined below, and as soon as the companies concerned will have conducted an analysis of the risks of transmission of Covid-19 and implemented specific prevention measures.

The possibility of applying these derogations depends, however, on the level of virus circulation in the department where the company is located, such as follows:

These derogations also depend on the conditions under which the employees carry out their work, in particular :

Managing the flow of people

The protocol insists on the fact that the use of home-working is no longer the norm, but that it should be favored by companies, so as to minimize the number of people using public transportation.

In addition, companies must (i) reorganize their workspaces as much as possible and (ii) limit the risk for employees, customers, suppliers and service providers crowding into the workplace by defining a flow management plan.

The health protocol sets out some examples of good practices to be promoted in the management of the flow of people, including the following:

The management of symptomatic people and their close contacts.

Companies, in conjunction with the occupational health services, must set up a special preventive procedure for the prompt treatment of symptomatic people, including:

In addition, employees are reminded that they have the right to refuse these controls. If the employer refuses them access to their workstation for this reason, no salary deductions may be made.

All of the health measures described above must be taken jointly with the Social and Economic Committee and employees must be informed of them. In order to guarantee the normative value of these safety measures and to avoid the employer’s liability being incurred, it is however recommended that these measures be recalled in the company’s internal regulations or in a memorandum previously presented to the members of the Social and Economic Committee.

De Gaulle Fleurance & Associés lawyers are at your disposal to assist you in the practical implementation of these sanitary measures.