[Competitive harm in the EU]

Obtain compensation for your damage, from its quantification by economists to representation before the courts in one of the European Union States, with the possibility of having your legal action financed in whole or in part.

Compensation for the damage sustained as a result of infringements of European Union and Member States’ competition law was consolidated and standardized at European level by the Directive of November 26, 2014 (2014/104/EU) transposed in French law since the order of March 9, 2017 on claims for damages deriving from anti-competitive practices). The purpose of this legislation is to overcome the procedural and evidentiary proof obstacles confronting victims of anti-competitive practices who seek compensation following an adverse judgment on a cartel, known as follow -on actions.

The European offer of De Gaulle Fleurance & Associés with ECDA

This service includes among others:

An adverse judgment against a cartel does not result in the automatic compensation of victims! 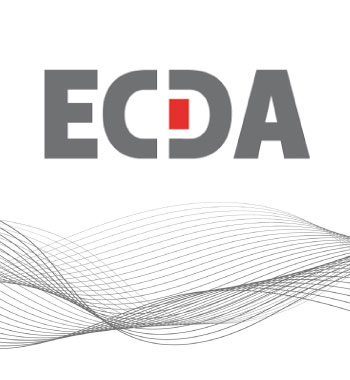 To find out more

A project in progress? In-depth reflection needed? Contact us to organize an exchange workshop!