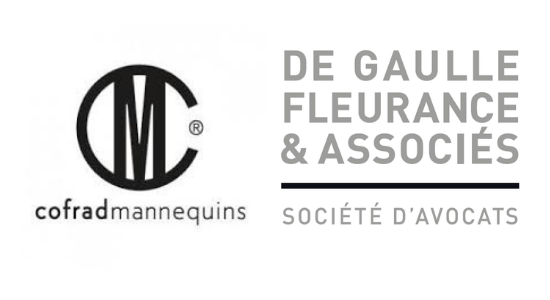 COFRAD, a window mannequins manufacturer, was acquired by the Bustes et Mannequins de France group, one of the world leaders of this sector, which owns several iconic brands (Stockman, Manex...) during the first half of 2017. Shortly after its acquisition, COFRAD faced considerable difficulties related to a significant decrease of its turnover, which was not in line with the forecasts established by the previous management, and requested the benefit of a safeguard procedure opened by the Paris Commercial Court in November 2017.   In order to quickly stem this loss-making situation, De Gaulle Fleurance & Associés helped the company's new management to elaborate and implement a series of actions and restructuring measures at the social and operational level (social plan, relocation of the head office and warehouse, pooling of resources at the group’s level, debt restructuring, etc.), in coordination with the receiver Maître Florent Hunsinger, the judicial representative Maître Julia Ruth (MJA) and with the assistance of the financial expertise firm Exelmans (Grégoire Thiebaut).   Julien de Michele, Partner in charge of this matter, explains: "By using wisely the most of the entire observation period, we were able to help management implementing major restructuring measures - both social and operational - and thus readjust the company's cost structure to its revenue level, which had significantly decreased. This major restructuring quickly resulted in a return to profitability, thanks to which the company now has the financial capacity to meet its commitments towards its creditors for the coming years, while still having the means to invest to support the commercial redeployment policy initiated during the observation period in order to ensure growth in its turnover.   The safeguard plan presented was adopted by the Paris Commercial Court in a judgment issued on 16 April 2019.