Jurisdiction over non-signatories, the irreconcilable approaches of French and English Courts, by Samantha Nataf 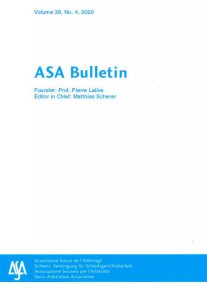