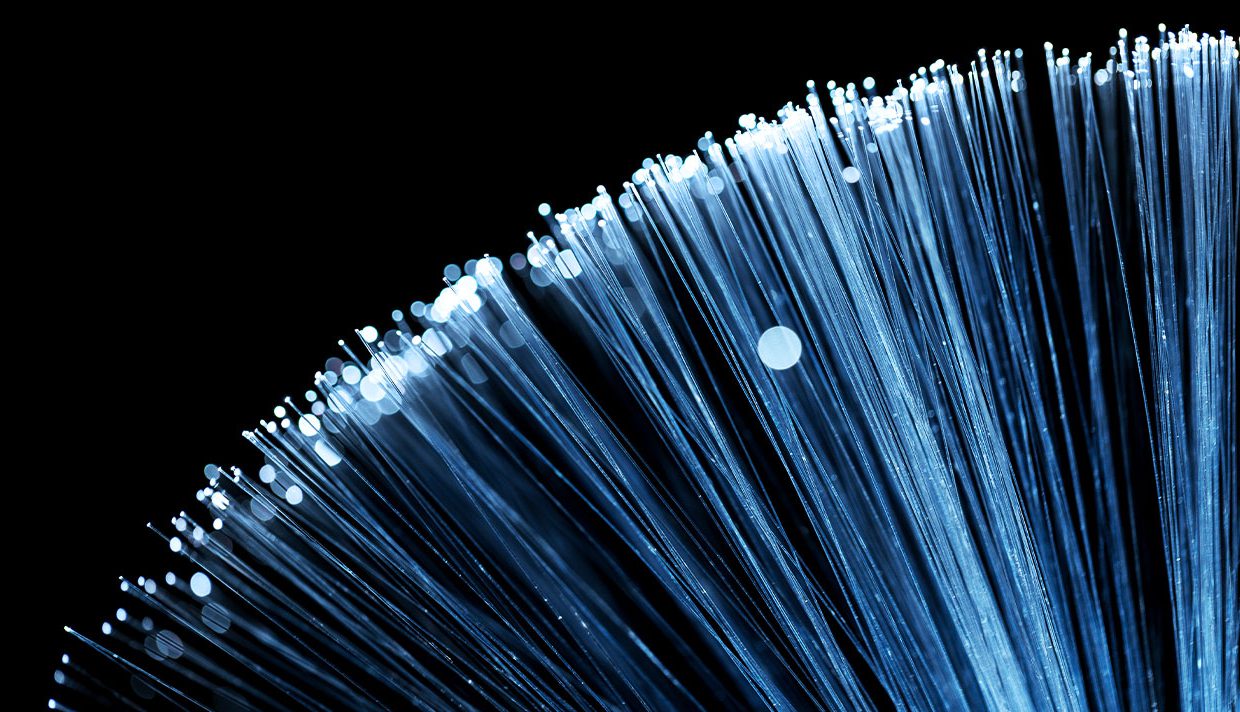 De Gaulle Fleurance & Associés advised Fiber Access Service Technology Congo (FAST CONGO) in the conclusion of a public-private partnership with the Congolese government and the Société Congolaise de Fibre Optique (SOCOF) in relation to the operation and maintenance of the optical fibre network in the Democratic Republic of Congo.

Said public-private partnership consists in the operation and maintenance of the optical fibre on the Kinshasa-Moanda network link by FAST CONGO and its shareholders, Global Broadband Solution and Paratus. It is being carried out in the framework of the 5th phase of the Central African Backbone project (CAB5) financed by the World Bank. The project is a significant lever for economic growth and social progress for the country by offering the Congolese people a high-speed Internet connection at a lower cost. It will also facilitate integration with other regional networks and links to Angola and several other southern African countries.

“We are proud to have contributed to the signing of this project,” said Laurence Vanderstraete, Senior Counsel and Jean-Baptiste Santelli, Partner at De Gaulle Fleurance & Associés. “The deployment of fiber optics will advance digital inclusion and accelerate the economic development of the Democratic Republic of Congo.” 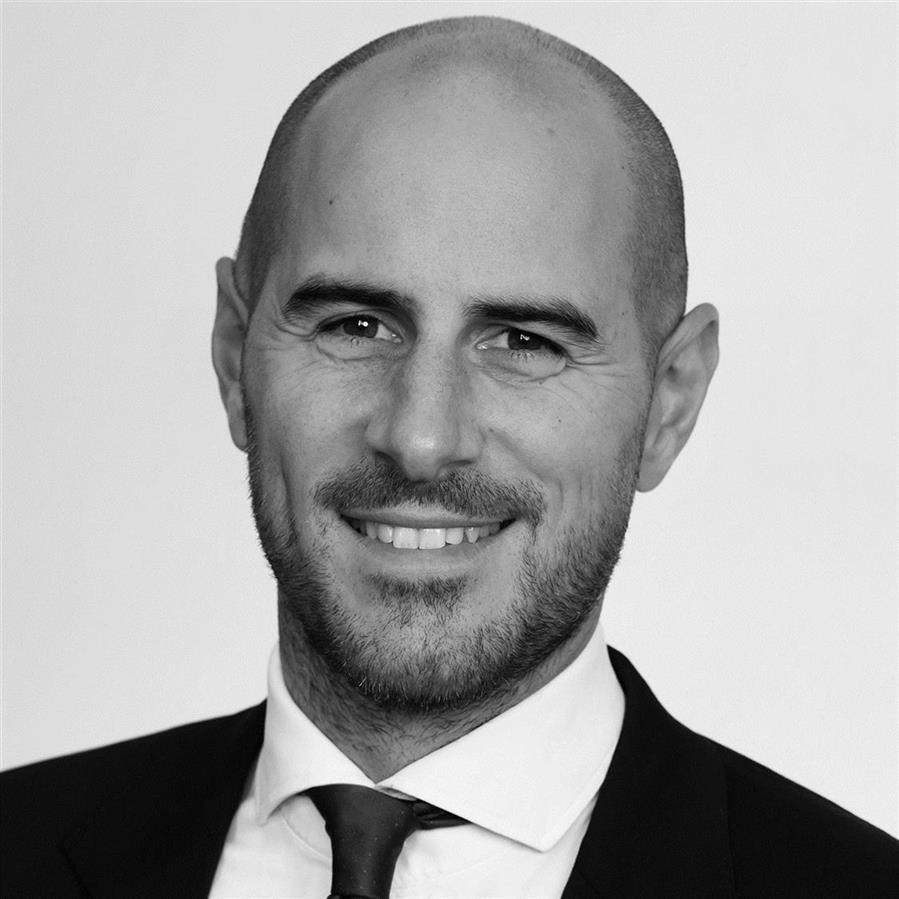 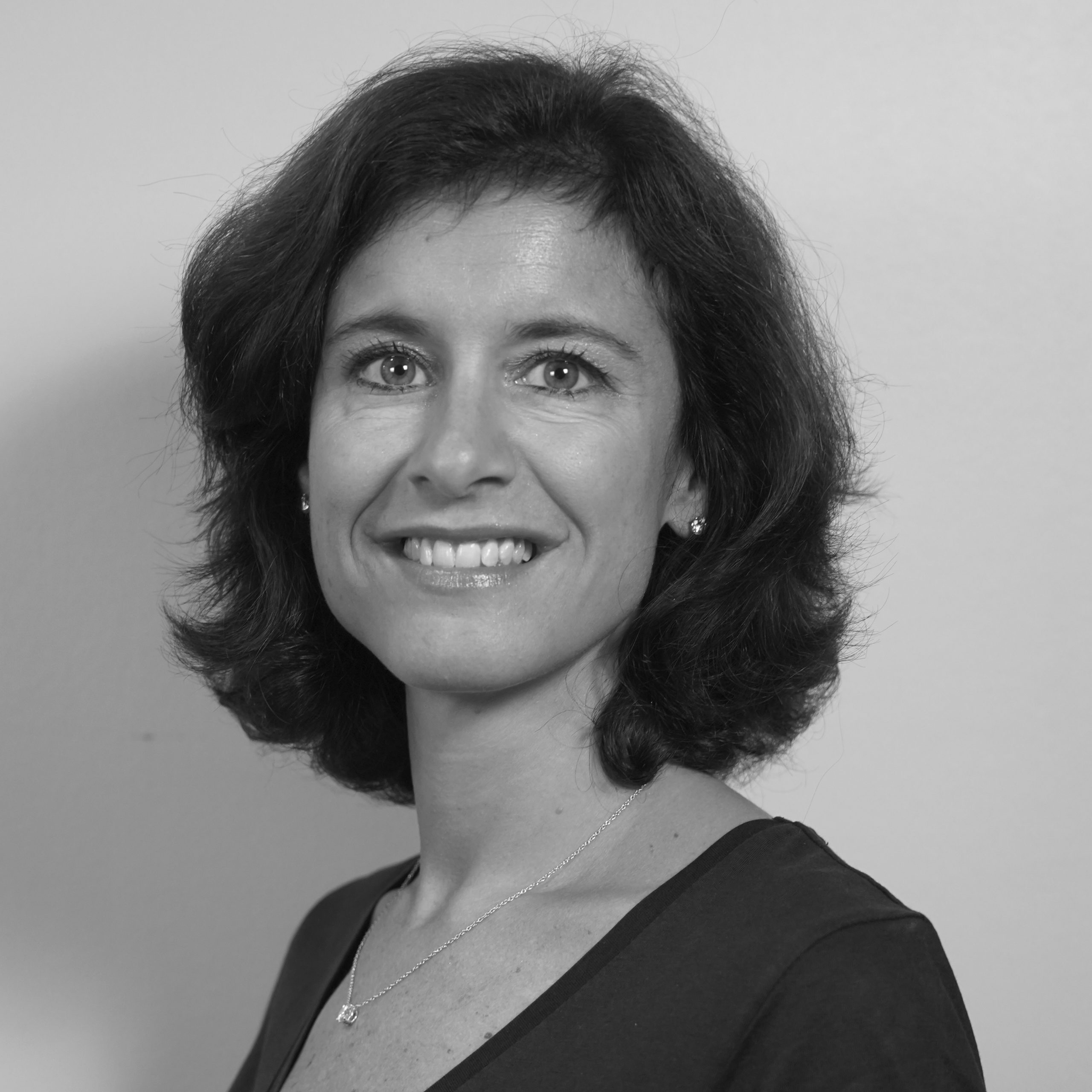