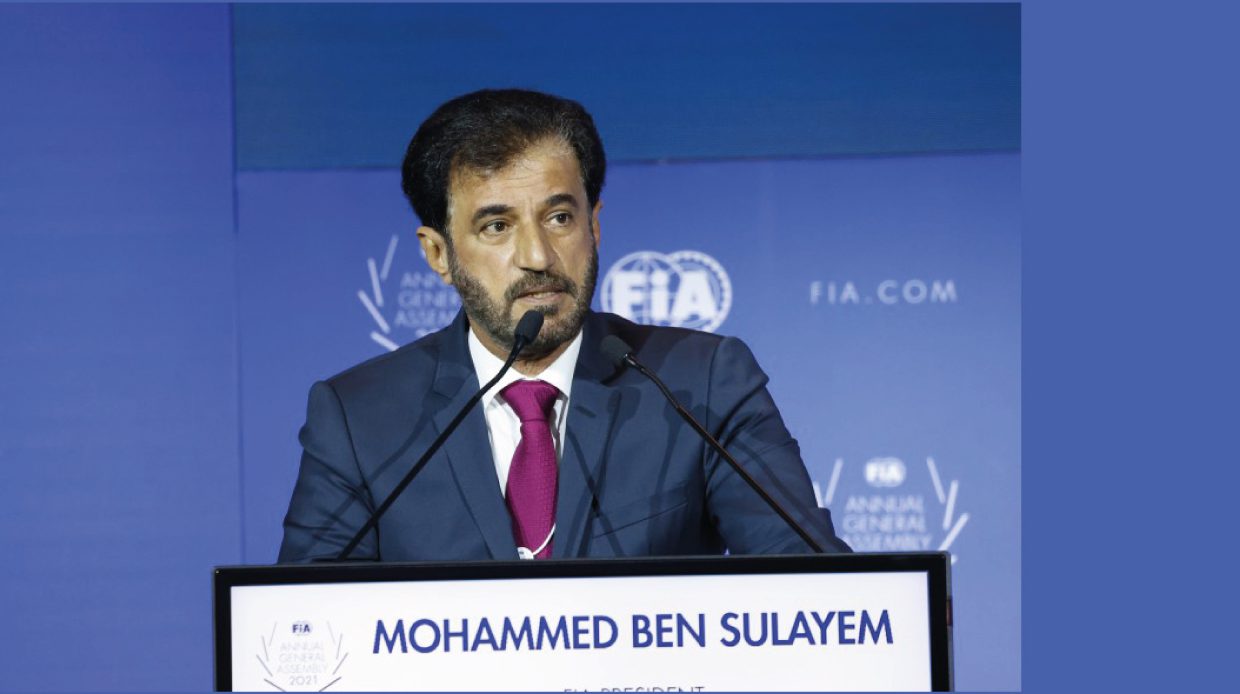 Mohammed Ben Sulayem is the new President of the Fédération internationale automobile (FIA). He takes over from Jean Todt, who has held this position since 2009.

A former rally driver, Mohammed Ben Sulayem (United Arab Emirates), 60, is the first non-European to hold this position since the creation of the FIA in 1904. Until now vice-president of the institution for the Middle East region, he was elected with 61.62% of the votes, against 36.62% for the British Graham Stoker, the FIA’s deputy president for sport.

De Gaulle Fleurance & Associés (Louis de Gaulle, partner, and Smaïn Guennad, lawyer) assisted Mohammed Ben Sulayem and his team in their campaign for the FIA presidency. “We congratulate Mohammed Ben Sulayem and his team for this great victory, a victory that brings values! This electoral campaign was also played out on the legal and ethical field, which are essential elements of balanced and sustainable governance,” explain Louis de Gaulle and Smaïn Guennad. 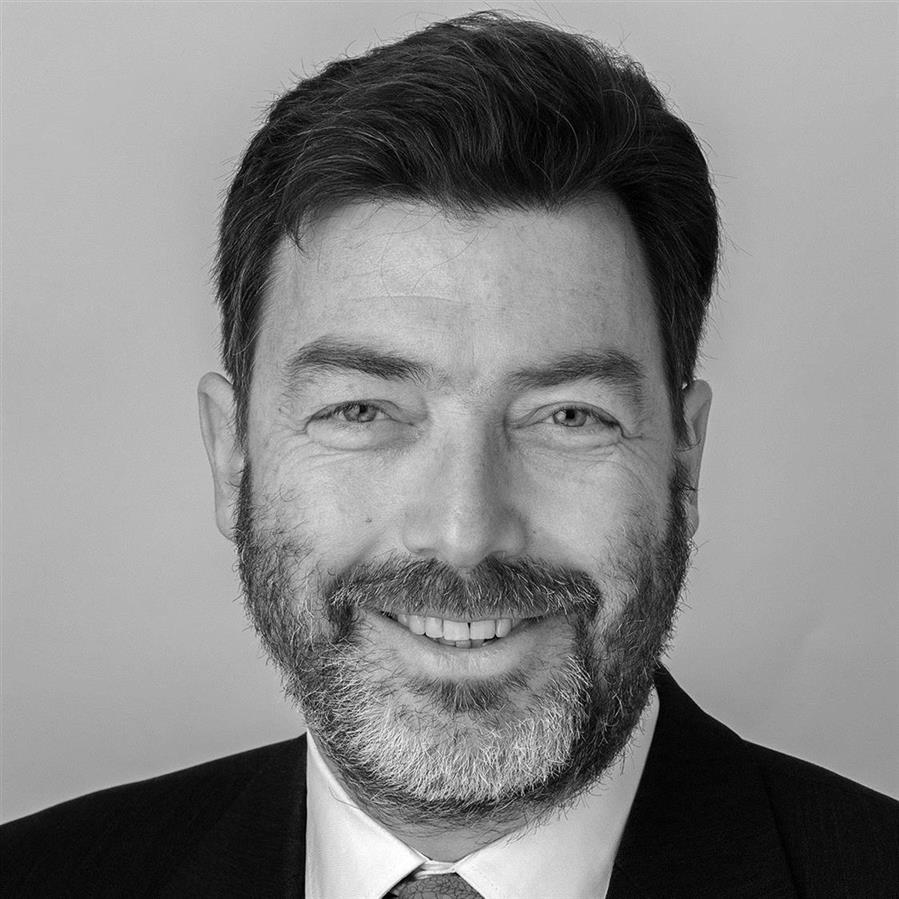 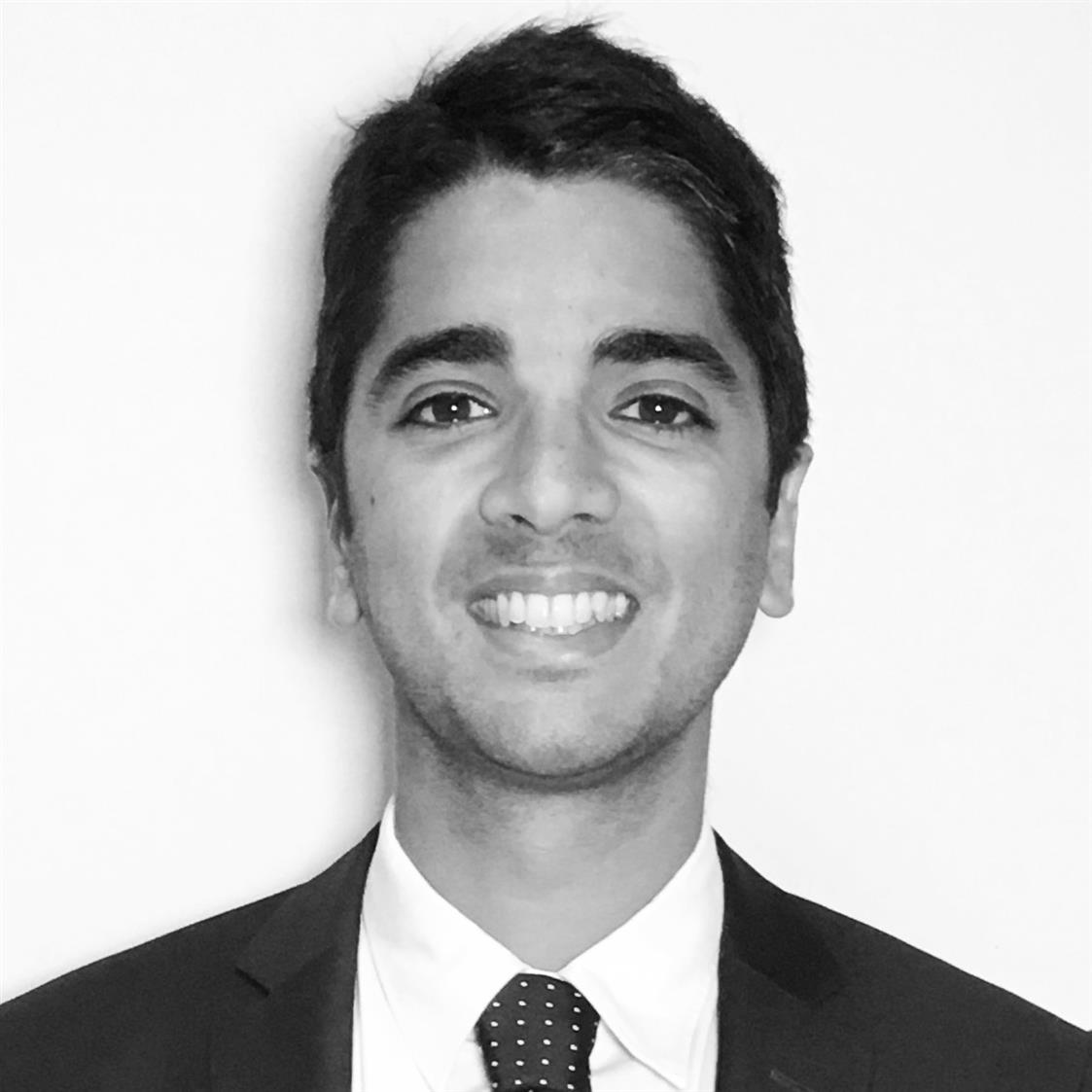