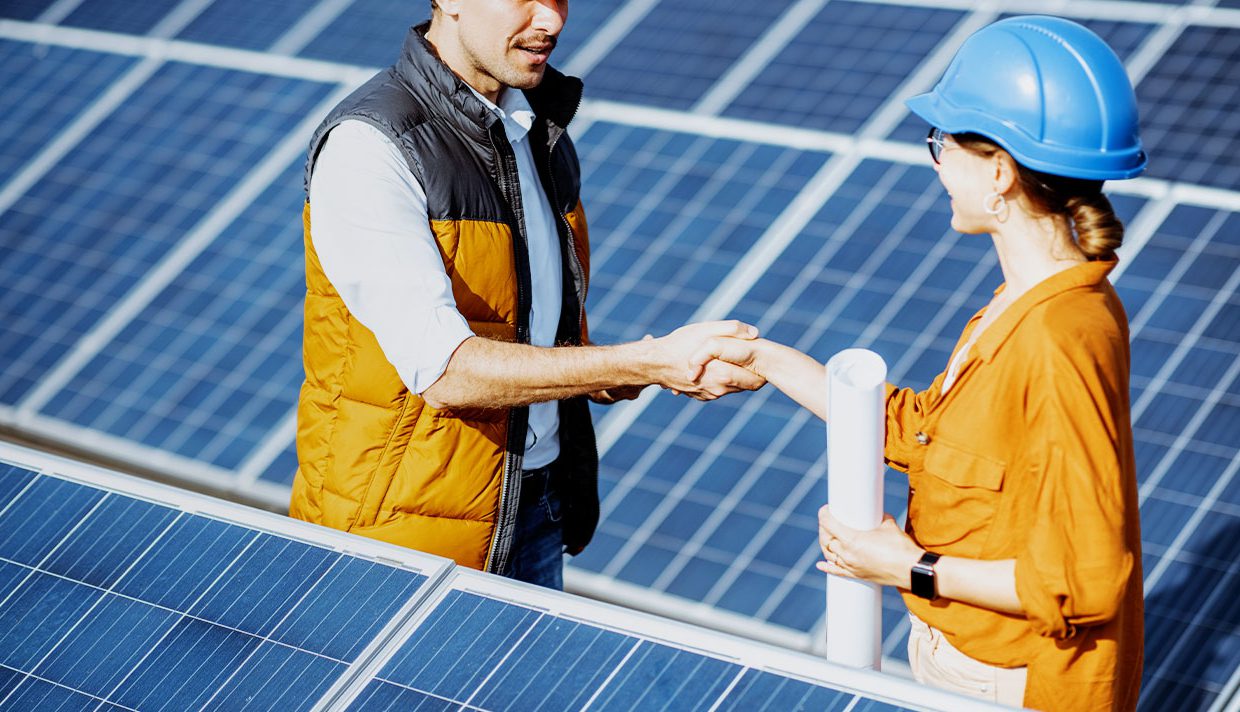 This Corporate Power Purchase Agreement (CPPA) will cover the production of a future 20MW solar park. It will be built in 2023, in the Centre-Val de Loire region, and will cover 16% of the annual energy consumption of Fnac Darty sites in France.

Covering an area of 20 hectares, this solar farm is part of the Fnac Darty Group’s commitment to reduce its CO2 emissions by 50% by 2030. This new CPPA is complementary to a first contract for the sale of electricity from wind power signed in January 2021 with Valeco. Together, these two contracts will represent one third of the Fnac Darty Group’s annual consumption.

With this signature, Valeco proves its ability to support its customers in their energy transition and to contribute to their carbon neutrality objectives.

“We are very pleased to have been able to support Valeco in this large-scale project to achieve the Fnac Darty group’s ambitious goal of reducing their CO2 emissions by 50% by 2030,” said Sylvie Perrin, Partner at De Gaulle Fleurance & Associés. “CPPAs or direct sales of renewable energy have a strong development potential and are going to be an essential lever of the energy transition.” 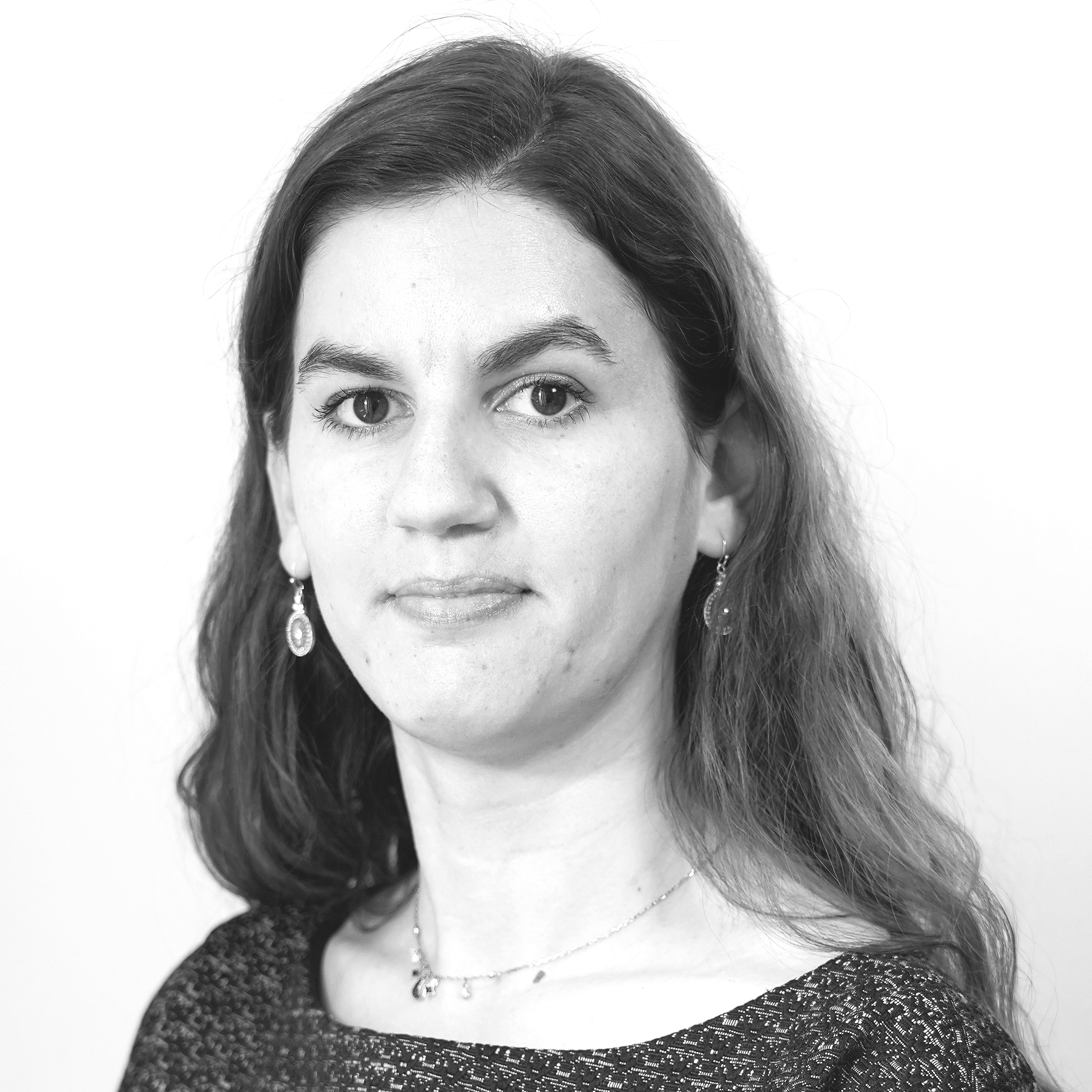