AI: the European Parliament adopts recommendations for the attention of the Commission 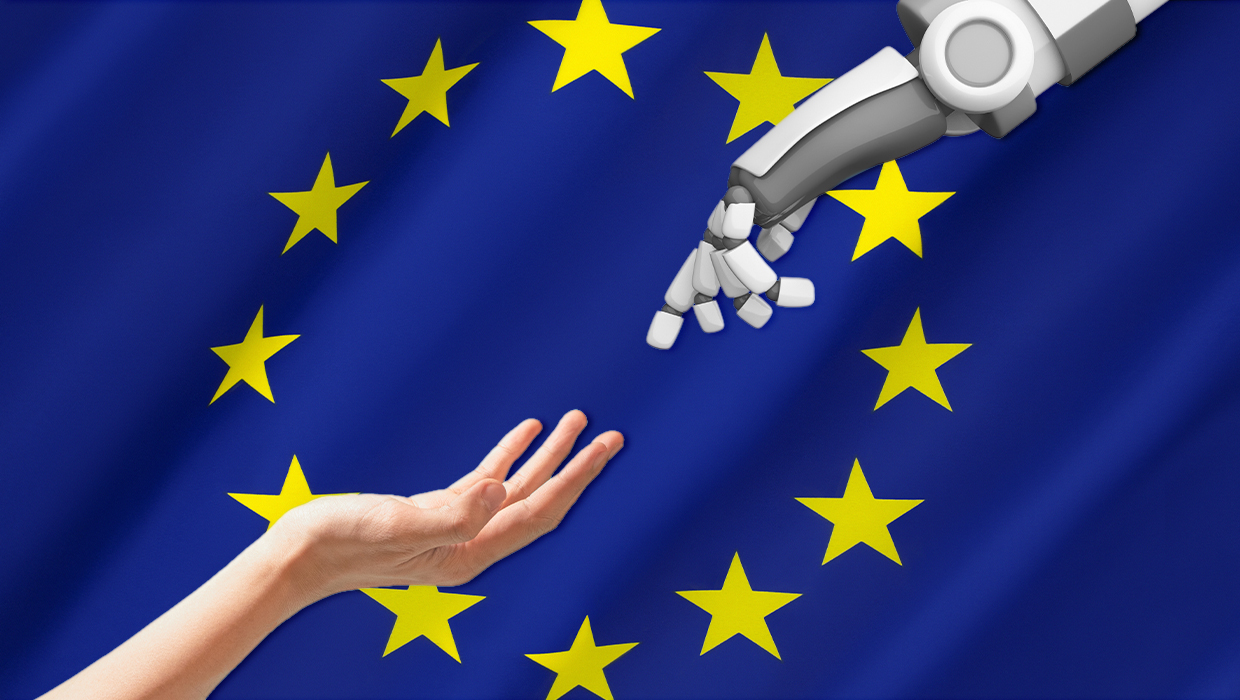 On October 20, 2020, the Members of the European Parliament have adopted three resolutions providing recommendations to the European Commission aiming to guide it in the drafting of future regulations on Artificial Intelligence (AI). These guidelines are specifically aimed at fostering innovation while preserving ethics and confidence in new technologies (1), the protection of intellectual property rights (2) and the responsibility of the various stakeholders (3).

These three initiatives come in the wake of the Commission’s publication on February 19, 2020 of a White Paper on AI and a report on the safety and liability framework for AI and the circulation on July 17, 2020 of the results of the public consultation that took place between February and June 2020 on the issue of AI. They foreshadow the legislative proposals that the Commission is expected to present on the subject in early 2021.

1. The ethical framework ON artificial intelligence

The first resolution adopted in response of the report presented by MP Ibán García del Blanco includes recommendations and a proposal for a regulation on ethical principles in the development, deployment and use of AI, robotics and related technologies. More specifically, it is based on the following principles and objectives:

On the basis of these principles, the proposal for a Regulation presents 24 articles divided between ethical principles, obligations relating to high-risk technologies and control by European and national bodies, and advocates in particular:

The second resolution, adopted as a result of a report presented by MP Stéphane Séjourné, consists of 22 recommendations to preserve the EU’s digital and industrial sovereignty, ensure its competitiveness and protect innovation and intellectual property rights. It states that it would be necessary, in particular, for these purposes :

3. A special liability regime in case of damage caused by the iA

The third and final resolution adopted following a report presented by MP Alex Voss includes recommendations and a proposed regulation on a civil liability regime for the operation of AI systems. In particular, it is specifically grounded on the following principles and objectives:

The proposed Regulation sets out 14 articles applicable “where a physical or virtual activity, device or process controlled by an AI system has caused harm or damage in the form of injury to the life, health or physical integrity of a natural person or to the property of a natural or legal person, or has caused significant intangible damage resulting in verifiable economic loss“. It provides more specifically : 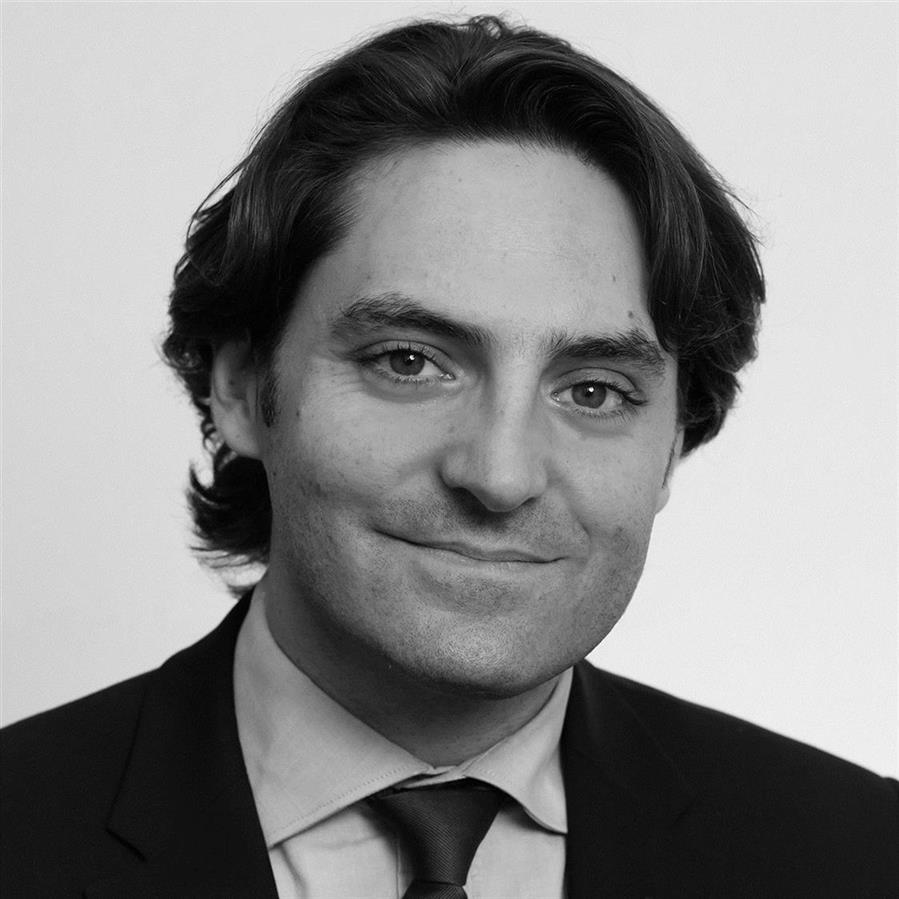 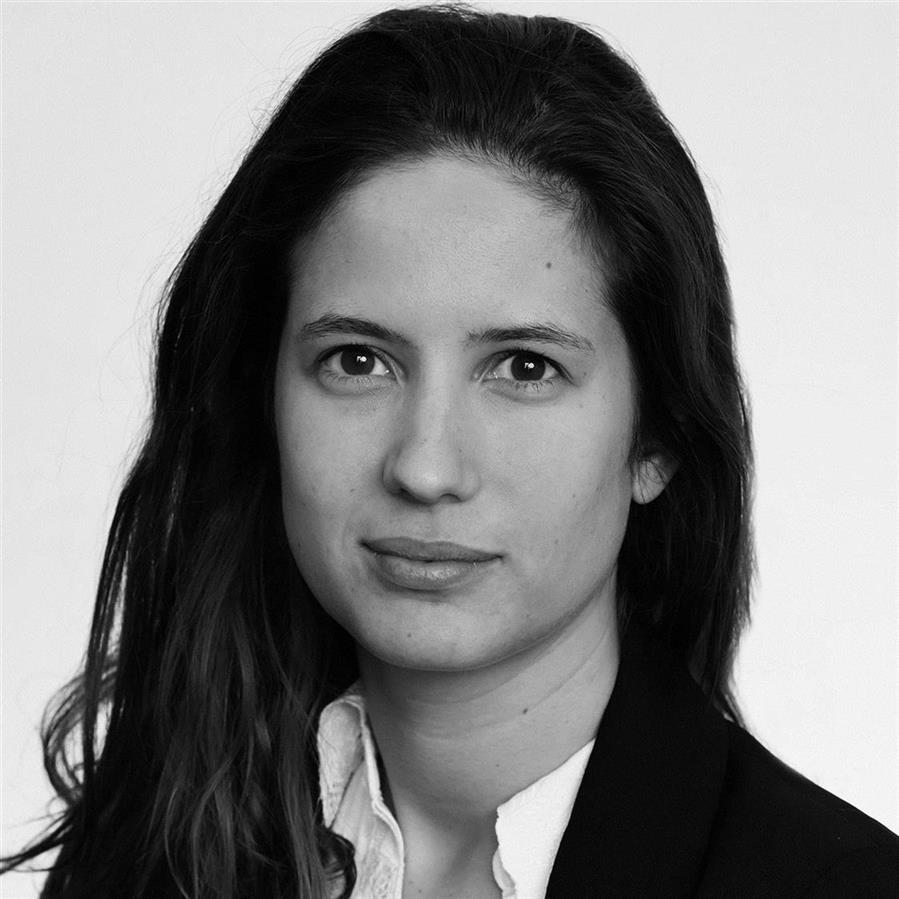 [1] On this point, our contribution against the creation of a legal personality for AI (Article Editions FrancisLefevere of 18 April 2018)

[2] On this point, your contribution on page 101 of the CSPLA report on the legal and economic stakes of artificial intelligence in the cultural creation sector (Report of 27 January 2020 under the direction of Professors AlexandraBensamounand JoelleFarchy