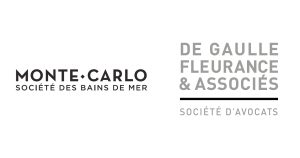 Since its inception, De Gaulle Fleurance & Associés has developed extensive expertise in all areas of Intellectual Property, and has in particular developed LitiMark®, an innovative statistical tool on French trademark litigation. Its activity is praised every year by international guides (Chambers, Legal 500, Décideurs…).