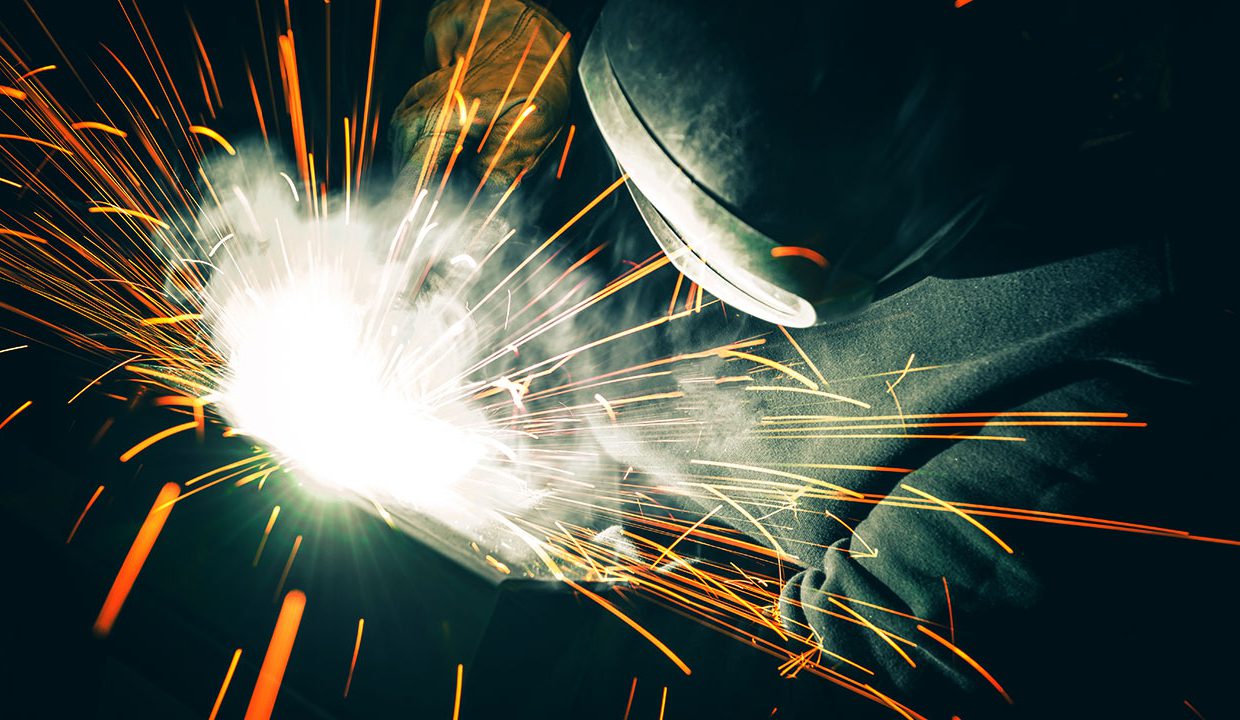 GravitHy is set to build, own and operate its first green steel plant in France, mobilizing €2.2 billion of investment and creating over 3,000 jobs.

The fully sustainable steel company will be located in Fos-sur-Mer, southern France. It will meet the growing demand for carbon-free steel, while contributing to the ambitions of the EU’s “Fit for 55” package to decarbonize industries. Construction will begin in 2024 and the plant is expected to be fully operational in 2027.

GravitHy’s ambition is to produce 2 million tons of direct reduced iron (DRI) per year. This iron will be produced using low-carbon hydrogen instead of the coke-based process. This first plant would avoid up to 4 million tons of CO2e, or 5% of the industry’s 2019 emissions.

De Gaulle Fleurance & Associés (Julie Cornély, Sylvie Perrin and Thierry Titone, partners, Michelle Colas, Manon Oravec and Caroline Ruiz Palmer, associates) has accompanied EIT InnoEnergy throughout the implementation of the partnership (constitution of GravitHy, definition and implementation of the partnership, assistance in the framework of the first fundraising in progress).

“We are proud to have contributed to the success of this transaction,” explain Julie Cornély, Sylvie Perrin and Thierry Titone, partners at De Gaulle Fleurance & Associés. “This innovation will help strengthen Europe’s independence in its raw material supplies, accelerate the energy transition and create jobs in our territories.” 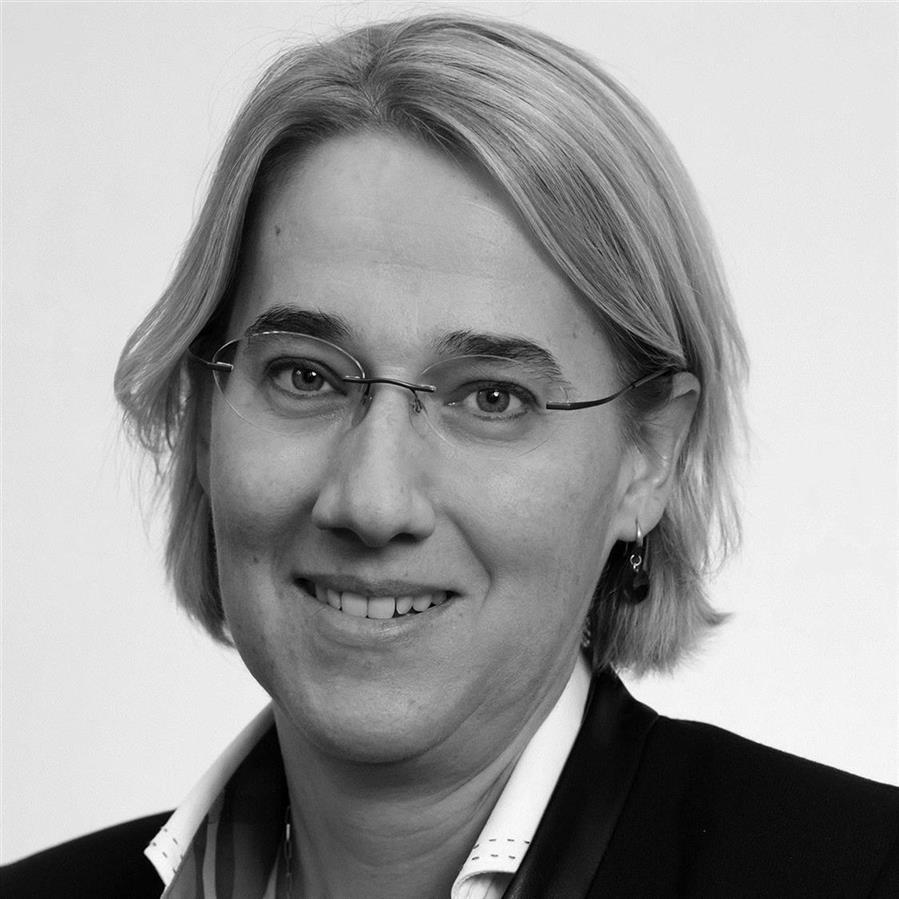 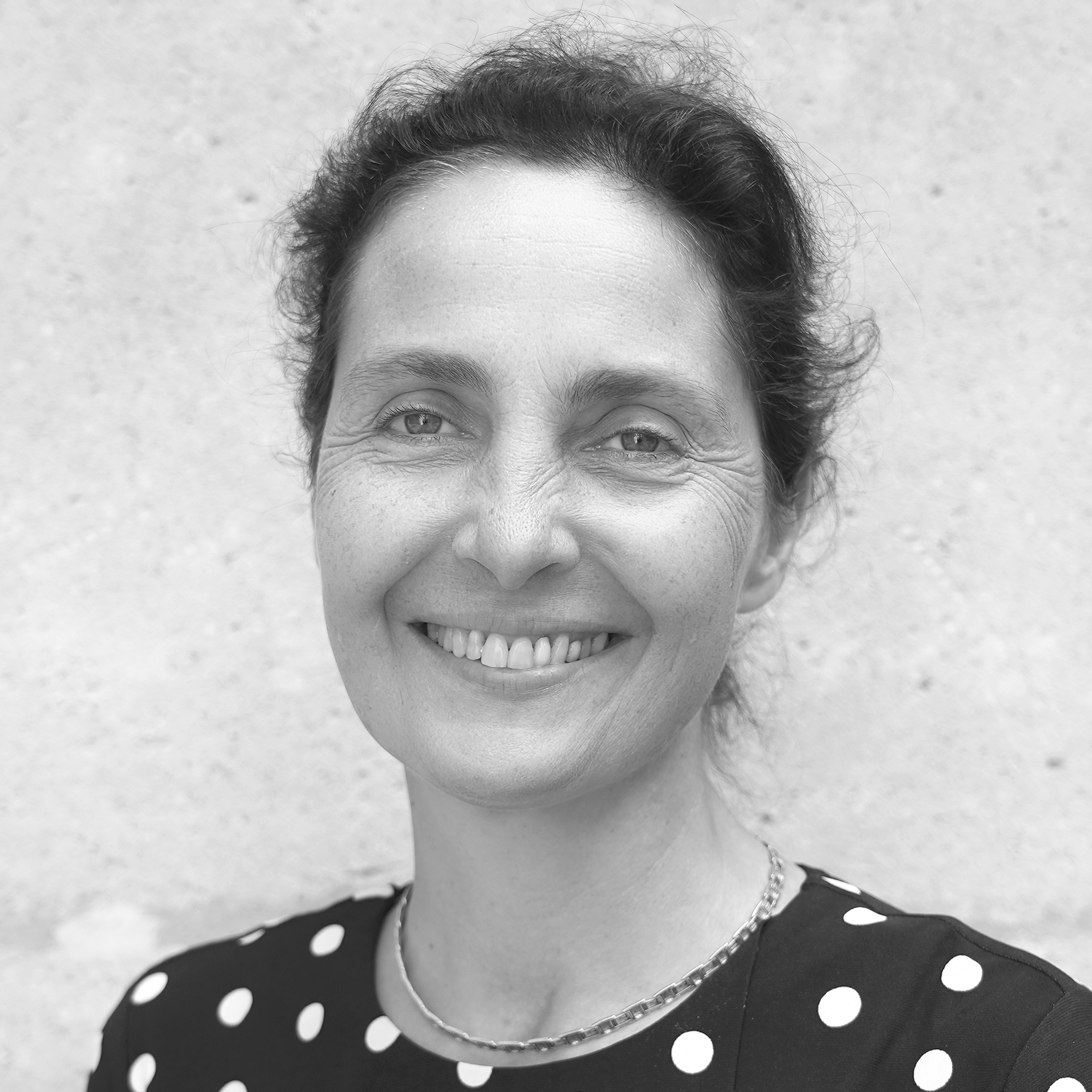 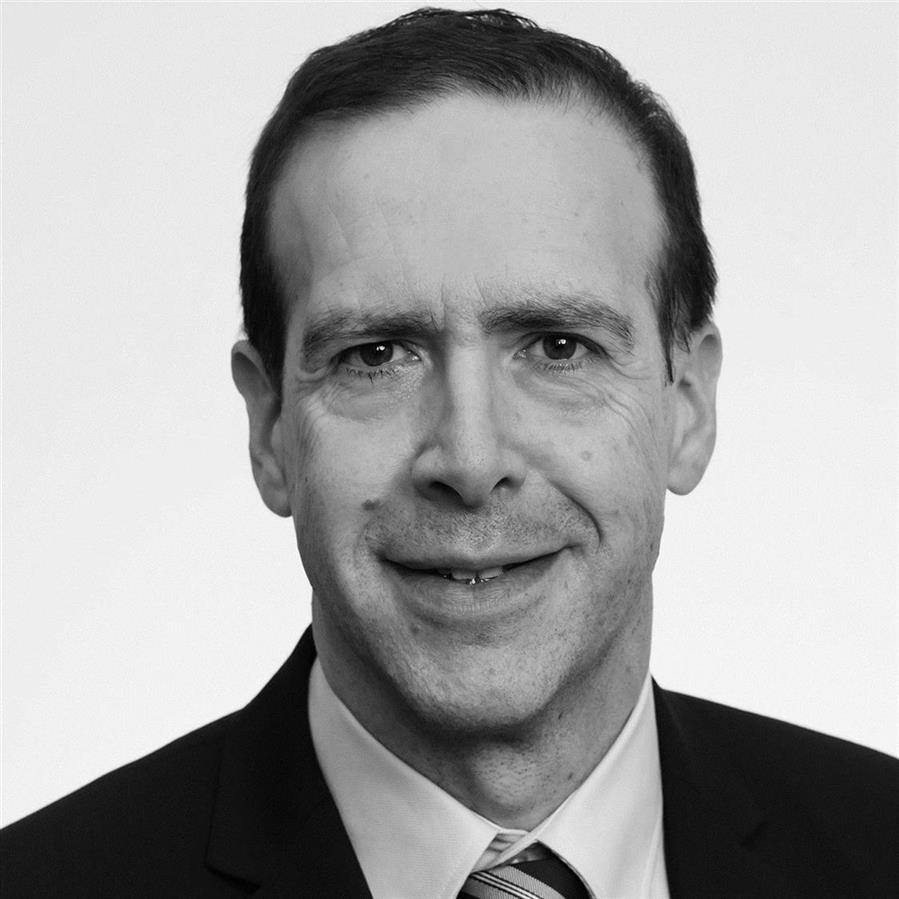 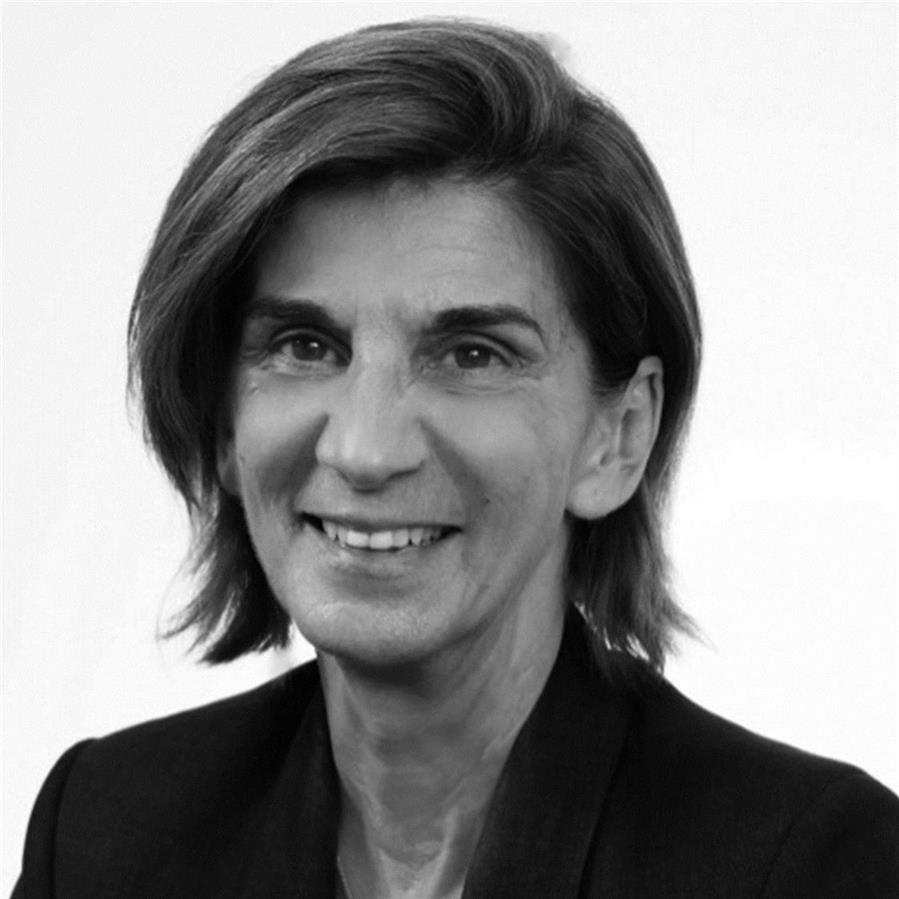 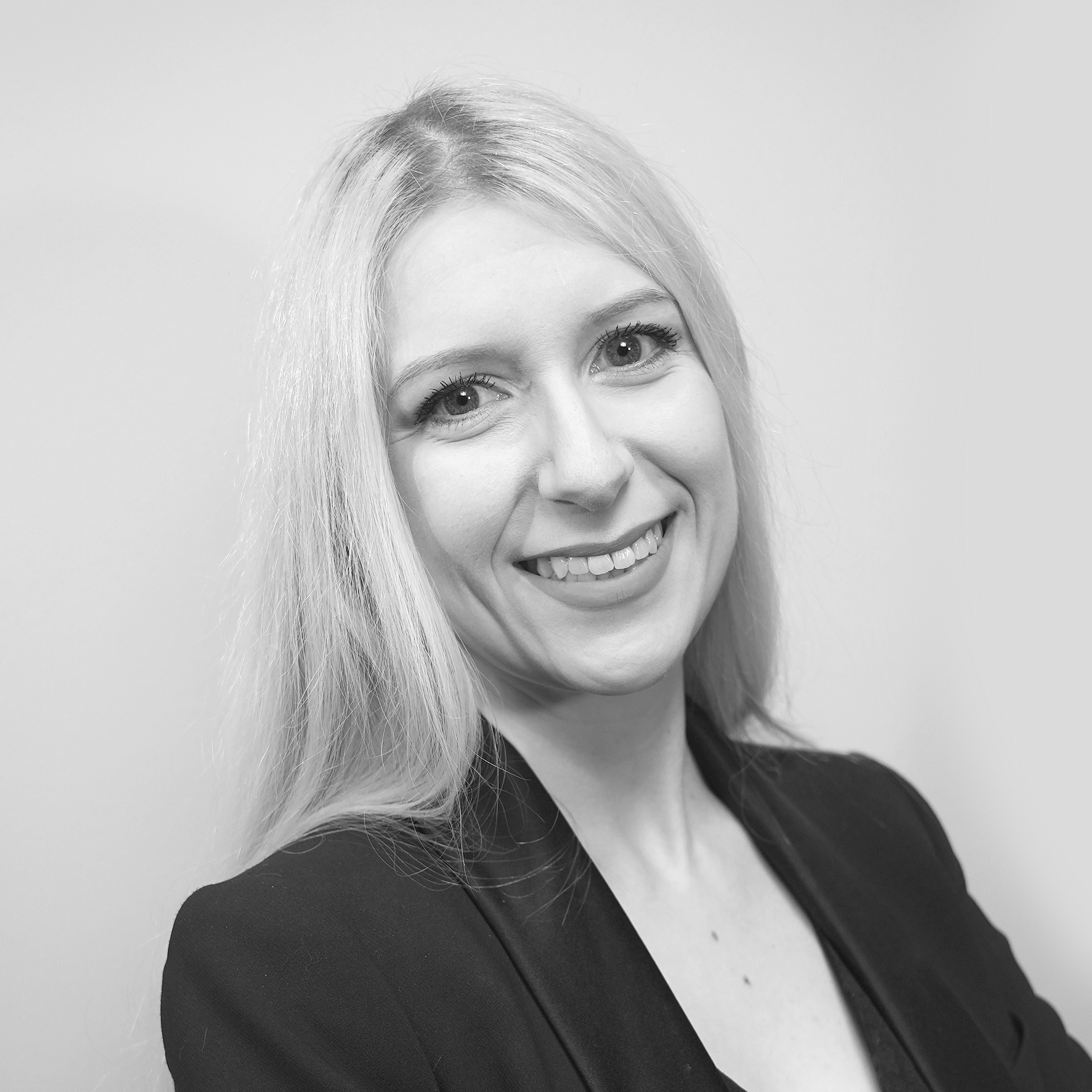 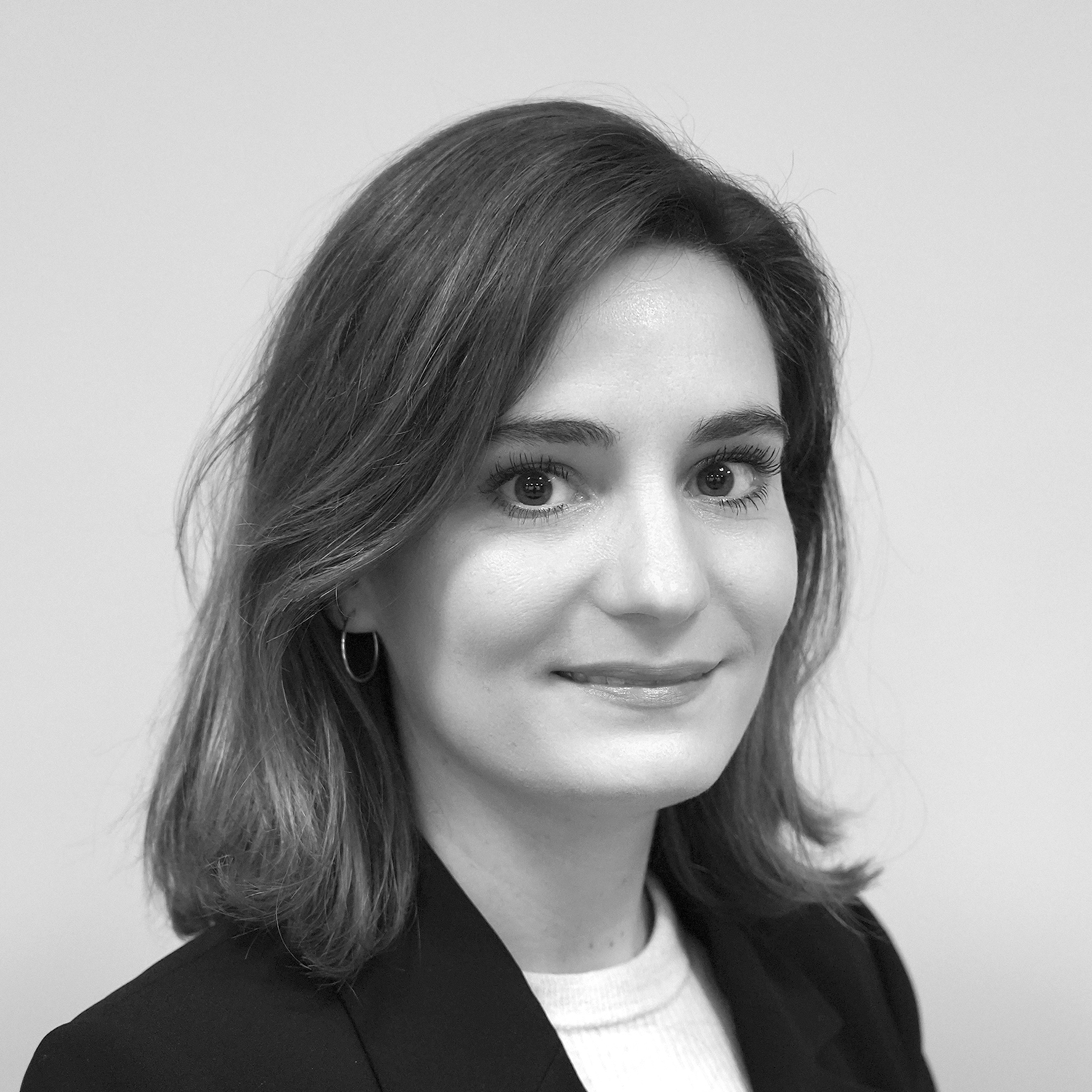